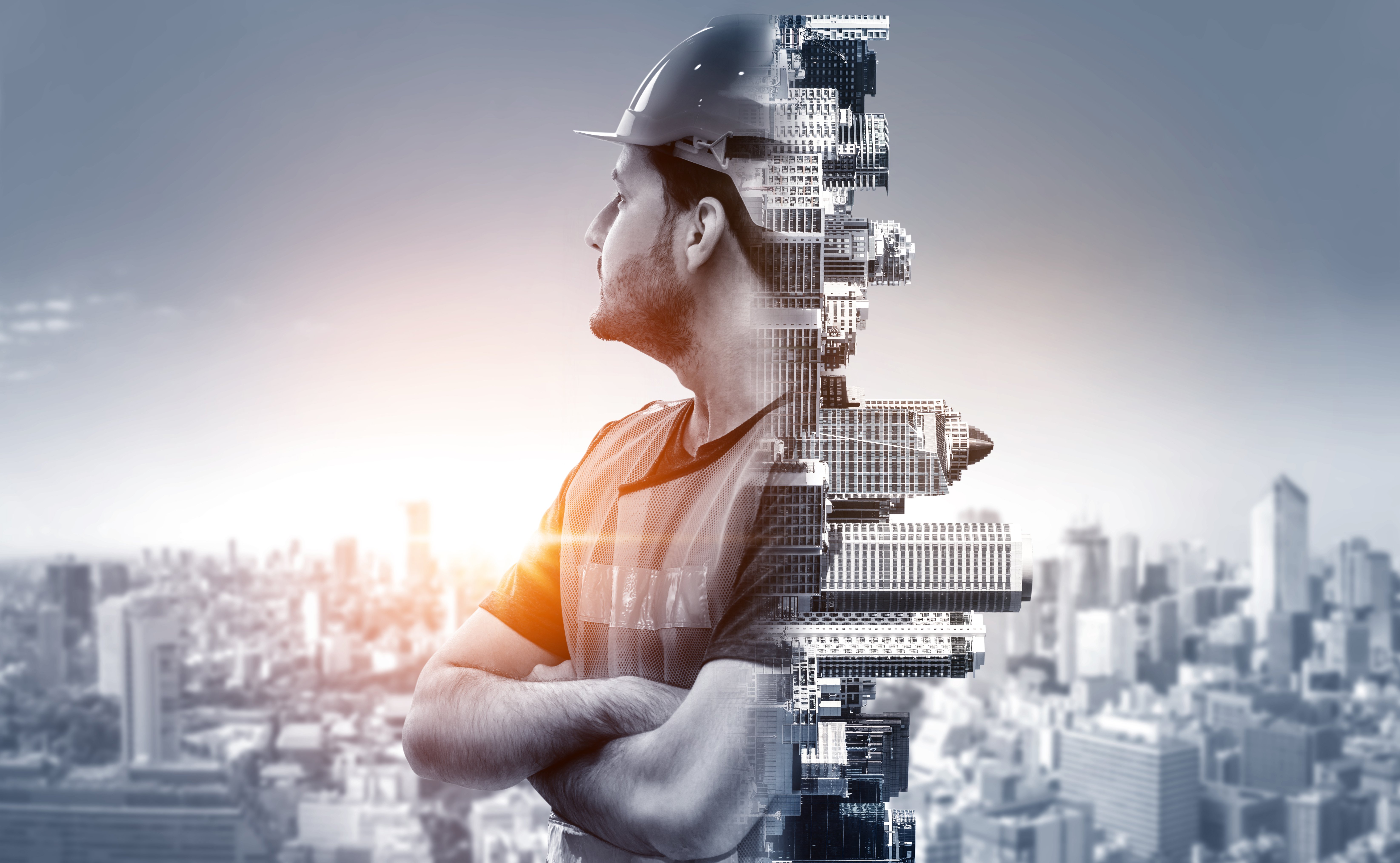 National Engineer’s Week in the United States is held every year in February during the week of George Washington’s birthday. George Washington, the nation’s first President, was also an engineer and a surveyor. He also served as an architect and designed his estate and the buildings at Mount Vernon. Washington also was a design engineer. He invented and fabricated new farm tools including a plow that rotated and dispensed seeds. Washington was a strong advocate for the advancement of engineers in the young country. Many of his military strategies were successful because of his knowledge and use of engineering. One of Washington’s greatest engineering achievements was his work on the Patowmack Canal. Washington’s plan was to allow navigation and access to Ohio by widening the Potomac River and building canals and locks around the most turbulent parts. His engineering efforts were sidetracked for eight years when he was elected president. He went back to the project after his second term was completed but died three years before the entire project was completed.

At the time of the revolution America was primarily an agricultural society. Farms and farmers were the primary producers of wealth for the colonies. Manufactured goods were imported from England and paid for with the currency gained from the sale of farmed commodities. After the colonies declared independence and refused to pay taxes to the king, he placed an embargo on many of the manufactured goods that had been sent from England to the colonies. Necessity became the mother of invention. The result was that Americans had to improvise and to innovate. The practice of engineering in the United States expanded to include manufacturing and industrial applications during and immediately after the Revolutionary War. At that time, the United States shifted from being primarily an agricultural society importing manufactured goods from Europe, to one that was a manufacturing nation and self-sufficient.

American contributions to industrial technologies might not have been as dominant in the world if we had not declared our independence and needed to liberate our technology and manufacturing from England. It was this revolution that drove Americans to become independent thinkers, independent innovators, and inventors. We have more to thank our militia ancestors for than just our freedom. They had a great deal to do with the quality of life we are now enabled to live. They freed American thinking, American manufacturing, and American living. Made in America became our belief and practice.

The purpose of National Engineers Week is to call attention to the contributions made to our society by engineers. It is also a time for engineers to emphasize the importance of learning math, science, and technical skills, and to reach out to the youth of the country and encourage them to follow careers in engineering and other technical fields. Engineers week includes events and programs to encourage students to in elementary and in high schools develop a love of math and consider careers in engineering. It is a great career choice. A career in engineering or other technical sciences often will pay a premium over one in the humanities or social sciences.

On a daily basis, everyone encounters the work of engineers. Whether commuting to work, playing games on a computer, heating up leftovers in a microwave or sorting recycling, engineers have a hand in our day-to-day activities, as their scientific knowledge can be applied in a myriad of ways.

So why should someone become and engineer?  And if you decide on an engineering career, how do you become one?

“Engineering” literally means “making things happen”. In a very basic sense, engineering is the practical application of science and mathematics to solve problems. Traditionally, engineering is about infrastructure. Engineers were known to create bridges and vehicles that got us from one location to another more efficiently.

There is a shortage of engineers and other technical skills in the United States and this shortage is growing larger.  We need more students, especially women students, to select engineering as their career choice.  Engineering is a fun, challenging and rewarding career.  Engineers have the opportunity to change the world with their creative and technical expertise.  One definition of engineer is someone who makes making things happen.  An engineering degree doesn’t just teach you how to be a great engineer, but also a great manager, businessman, and entrepreneur.  Engineering is the most common undergraduate degree among Fortune 500 CEOs.

If you’re interested in becoming an engineer, here are a few helpful articles to get you started:

How to Become and Engineer: 15 Steps

How and Why to Become an Engineer

In summary, engineering is one of the most respected and highly rewarding careers. There is opportunity to travel the world, and a strong sense of employment stability. If there ever is any field that offers non-stop and ever-changing challenges, engineering is one of them. Every project is different so there will always be questions to answer, problems to solve, buildings to create, and formulas to figure out.