You and Me and Our Own Personal Carbon Footprint 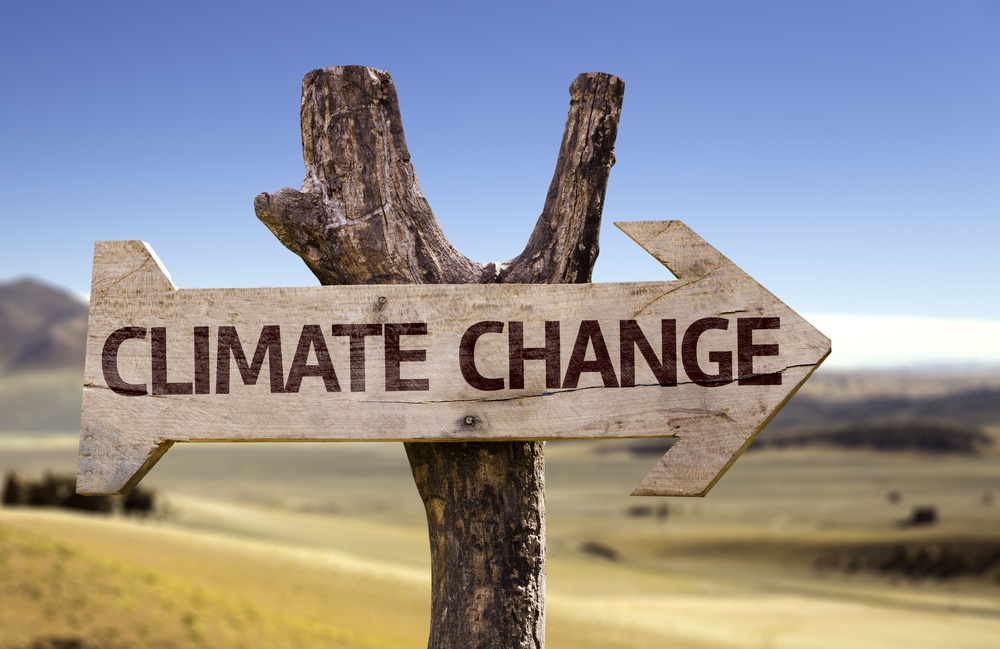 I remember celebrating the first Earth Day back in 1970.  As part of the celebration I ran a marathon in Central Park.  It went six laps around the park.  Marathoning wasn’t popular back then like it is today.  There were only 200 participants and the entry fee was $2.  There were other more popular attractions in Central Park that day.  They included kite‐flying, skits, Frisbee throwing, band performances and chanting by the International Society for Krishna Consciousness.

Today we are rocked by international treaties and the politics of global warming and the carbon footprint.  Forty-seven years ago, “global warming,” “climate change,” and “greenhouse gases” were not part of our everyday language.  There wasn’t the do-or-die attitude about solving these issues. Saving the earth wasn’t politicized then.  We were all on the same side.  It was distilled down well by Mayor Lindsay on that first Earth Day as a simple question, “Do we want to live or die?”  We all had the same answer.

Earth Day was founded by US Senator Gaylord Nelson in 1970.  While Earth Day was begun in the United States in 1970 it wasn’t until 20 years later that an organization launched by Denis Hayes, who was the original US national coordinator, took it international.  In 1990 he helped to organize events in over a hundred other nations.

1970 was a different era.  There was the Vietnam War and student protests.  We skipped out on classes and marched in the streets.  Flower Power was flourishing in San Francisco.  Earth Day and its celebrations fit right in.  We had the Mother Earth News as our favorite periodical and the Whole Earth Catalog to promote environmentally friendly products and services.  That era shaped my mindset and lifestyle in many ways.  Among the outcomes of these influences was the underground house I built nearly 40 years ago, and still live in.  I included a heat pump water heater, induction cooking, a composting toilet and as many other environmentally friendly devices as I could find.  This was part of my response, appreciation and love for the earth.

During my professional career, I have had an opportunity to be involved in many projects that helped to improve or sustain the environment as well.  At Optimation Technology we have routinely been engaged by clients working on environmentally focused projects.  These included helping to develop fuel cells and equipment to manufacturing them as well as systems for the distribution of hydrogen to be used in fuel cell powered vehicles.  We’ve helped build plants to create ethanol from biomass and to convert methane to methanol. We developed systems for cogeneration plants and other ways to optimize power generation.  We helped manufacture windmills of all sizes and configurations.  We’ve designed and built facilities to reclaim and purify frack water before it is released.  Each of these was an effort to reduce the carbon foot print and help the earth.  I applaud the companies that funded them in their effort to commercialize good earth policies. We look for other clients who are likeminded and have ideas they want to materialize.

Many of us have very strong feelings about climate change these days.  And we can get very emotionally involved.  We can lament what governments do or don’t do.  We can raise our voices so that they are heard. But we should also remember that climate change, reduction of carbon emissions and environmental responsibility begin at home, with each of us. We each need to be committed personally to do all we can.  It’s up to each of us to conserve the earth’s resources and live in ways that reduce our own carbon footprint.  Unfortunately, not all environmental advocates lead well by personal example. Some preach climate change while flaunting waste.

We can each do better.  There are lots of ideas out there.  I’ll share just a few.

You can help save the earth and save money at the same time.