What can a politician learn from an engineering firm? Quite a bit.

It’s an Election Year, why not Vote for an Engineer? 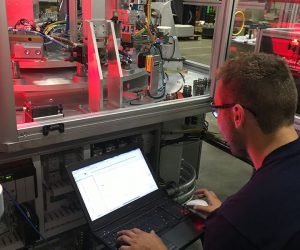 If you are like me, every four years during the presidential election cycle, I get frustrated with our political system. As candidates for the vaunted office of the Presidency take to the campaign trail and seek to garner the votes of their party’s delegates, I grind my teeth at the rhetoric and unrealistic promises that are offered up as enticement to voters. It makes me question if these candidates even understand their charter, should they be elected, within the legal if not moral guidelines of our democracy.

While the presidential race is the most public and visible example of our political system in action, the behavior of our elected officials in the legislative branch as they seek office can also grate. The roles and  responsibilities of state/federal senators and representatives are all encoded within the federal Constitution and Bill of Rights; states follow suit with similar charter documents. The bottom line is that a given senator or representative is supposed to get elected by his or her constituents based on a platform on (or a position about) issues that the constituency deems need to be dealt with. A prospective elected official should have articulated his intended path to address those issues, and his voters will have subsequently elected him/her as their senator/representative with the expectation that he or she will drive towards the desired (for them) outcome. Seems simple, doesn’t it? Well, pardon me if I’m a little disillusioned…

Interestingly, in the delivery of a capital project, the customer’s needs (User Requirements) are documented and answered by a Concept Design (the “platform” that we intend to work towards). We then invest creative and financial resources to design, purchase, and build systems to deliver the intended outcome. Our customer is involved in design reviews, and shop acceptance tests, to ensure that we are on task to meet their needs. There is a final Site Acceptance Test, wherein the client witnesses the new equipment in action, and takes final ownership after all requirements have been met. Wouldn’t it be nice if new laws to be enacted also followed such a prescribed path?

In our form of government, you will note that there are rules (or guidelines), as well as methods, for our system of legislation and law enacting. How we establish the laws of our great land is not something that is or should be free form but should follow specific protocols. The question is, how well do our officials follow what should be established rules of engagement? Now, this gets me back to my objections about the current state of our political system, because at heart I am a technologist, and I can’t help but compare the way our political system operates to how we operate in our engineering firm as we execute capital projects. Might there be some parallels, and learning, in doing such a side by side assessment?

It’s About the Customer. 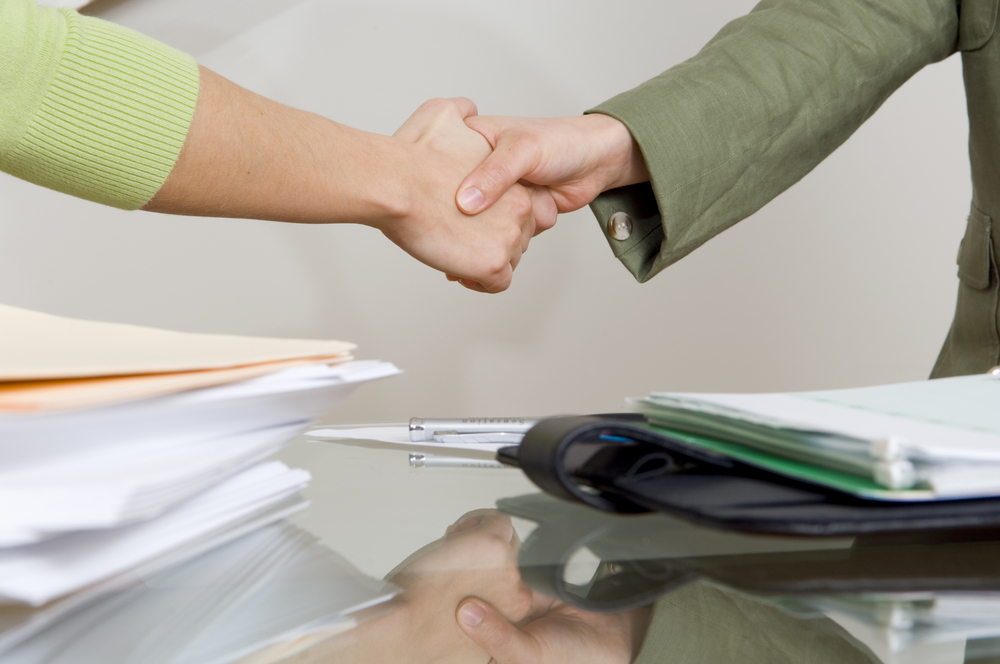 To start with, there are some very basic elements to a capital project (at its inceptions) that we need to define. My top two are, “Who is the Customer?”, and, “What are they  trying to achieve with this investment?”. Applied to our political process, we would think that our elected officials would also be very interested in who their customer is (the voter!) and what he/she is trying to achieve (or, what are his/her needs). As a purveyor of engineered solutions to manufacturing customers, we embrace the old saying, “The customer is always right”, and we acknowledge that the success of our projects will be largely based on achieving the business goal or justification for each project. I am trying to remember the last time my elected officials asked me as their  customer what I would like them  to work on in their legislative sessions. OK, times up, not only can I not remember when the last time I was polled for input, but even worse, I don’t even know how I would judge whether or not the people who represent me have been successful in achieving the outcomes I would like to see.

Spoiler alert:  My top issue for my elected officials, not that they are asking, is to balance their respective budgets and learn to live within their means. Seems uncomplicated to me, we do it all the time when we are delivering a project in our business.

Now, let’s go on to how people work in our comparative endeavors, politics vs. engineered projects.

Since both processes involve people interactions, it is fair to say that teamwork will be a necessary ingredient. As I think about how legislators from different districts, with different charges from their constituencies, have to enact new laws that on the whole should provide benefits to a majority of the public served, I am keenly disappointed by the demonstrated lack of ability to interact, compromise, and find consensus in a shared, positive outcome. In politics, it would appear as though the manner with which our elected officials make legislative decisions (vote) is along party lines, and the needs of the represented public becomes secondary. In contrast, an engineering team in its quest to help conceive, build, and install a project solution can ill afford to ignore his customer’s needs for safety, operator acceptance, long term maintainability, etc. in favor of the ultimate technical approach. The quickest way to get fired on a project is to not listen and respond to your client’s needs, even if it means you compromise what you would like to do in order to accommodate the customer’s directives. Also worth considering is form and style of interacts between team members; we strive in our business to be respectful and professional. We would never criticize or attack a member of our project team in order to secure a favored outcome or position; rather, we consider all exchanges to be negotiations that strive for a positive result that helps all feel good about the outcome.  Maybe our elected officials could benefit from emulating business in this regard…

Let me attempt to summarize this somewhat bizarre comparison by concluding that it would appear as though politics has become too much about politicians and note enough about the voters. I hope in our business as engineers we never lose sight of our work being about satisfying the customer, not about implementing the latest cutting-edge technology.

Want to work with a company that puts your goals and needs first?