US Manufacturing and Harvey 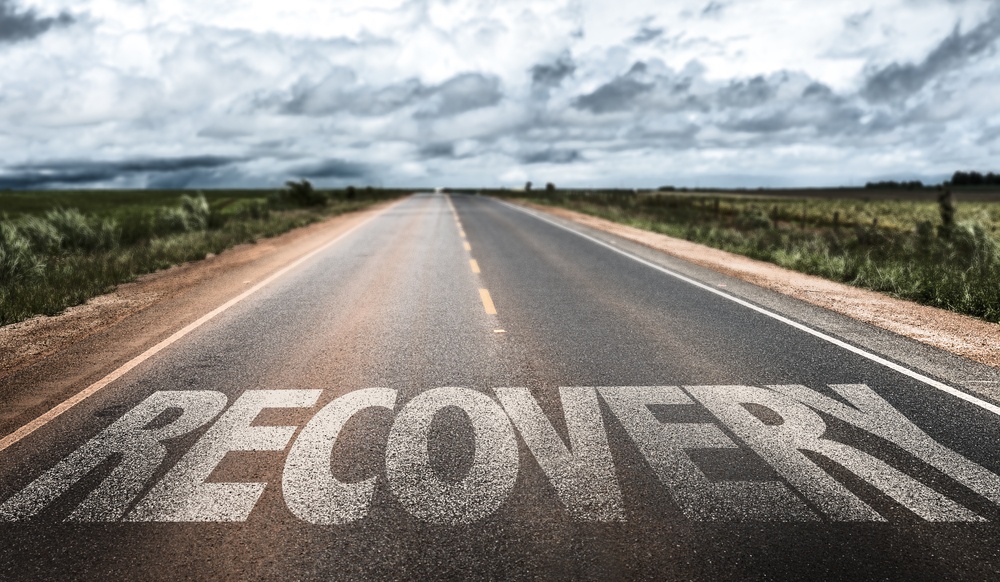 We’ve seen and heard all of the horror stories and experiences happening in Houston. The only impact we have felt personally is that the price of gas has jumped 35 cents a gallon at the local gas stations, the result of the shutdown of refineries in Houston.  While this is the only immediately obvious change, there must be more, many more, coming.  Other changes will take longer to see and longer for the rest of the country to feel.  Many estimates say that Harvey has caused over a hundred billion dollars in damage.  Much of it is homes and infrastructure, but much is also in manufacturing.  Houston is a large center for US manufacturing.

Some statistics say nearly 450 billion dollars, two and a half percent of the nation’s manufacturing economy, is created in Houston.  Anything that impacts that much of the manufacturing infrastructure will impact all of us in some way as well.  In addition to Houston’s oil industry, which includes one of the top three hubs for oil refineries, there are many other manufacturing plants in Houston. It’s the largest center for chemical production in the country. High tech and medical device manufacturing are also strong.  Houston boasts the number two shipping port and contains two of the busiest airports in the country.  With all the growth over the past decade, the engineering and construction industries have become very strong as well.

The oil industry crashed in 2014 when oil prices plummeted. Tens of thousands of jobs were lost.  Houston’s oil industry was just making a comeback when hurricane Harvey provided this additional blow.  There has been news of other industrial impacts from Harvey.  The chemical industry is a focus of many areas of concern.  At least twenty chemical plants have shut down, at least temporarily, because of Harvey.  In the process, there have been explosions and fires and large amounts of hazardous and toxic chemicals have been released into the atmosphere.  All of this requires engineering, planning and remediation for recovery.  But Houston is already bouncing back to life.  The Houston Area Safety Council, which represents the day-to-day activity in manufacturing, sent its September newsletter out yesterday.  It’s a week later than normal but covers many of the topics needed to get manufacturing running safely again.

Optimation is a member of the Control Systems Integrators Association, a national organization representing the automation sector of manufacturing.  To provide perspective on just how great the demand for automation in manufacturing is in Houston, you need only to note that 72 different member companies in the CSIA have offices in Houston. There are only 87 locations in all of New York, 127 in Michigan and 125 in Ohio. Houston, in many ways outperforms the traditional manufacturing states in the northeast.

Houston is important to the US, it’s important to manufacturing, and we are confident that the manufacturing sector will bounce back to full production.  There are engineers and programmers in place in Houston to help make this happen.  Where we have a willingness and the right skills sets there will be opportunities for others around the country help in the recovery.  Harvey may have slowed the manufacturing industries.  But Houston is not to be stopped.  Perhaps they will rebound to become three percent of the manufacturing GDP.

Consider donating to the Red Cross to aid in recovery efforts for Houston and other areas affected by Hurricane Harvey.