The Tale of Comet the Wonder Dog 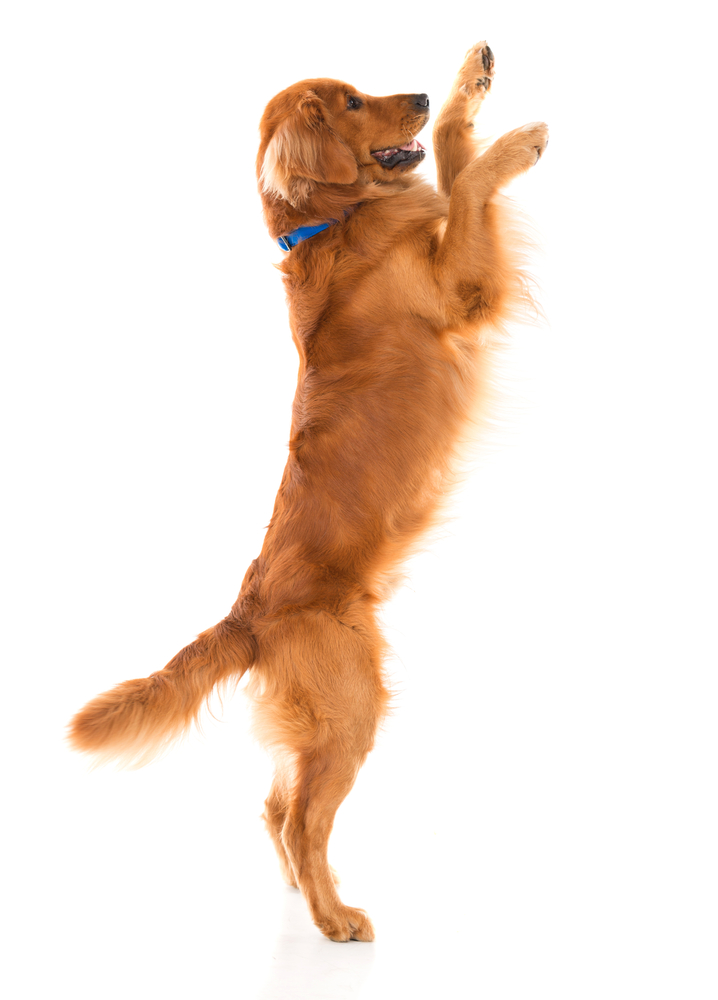 Have you ever been in a situation where you need a conversation starter that you can be confident will be well received?  Well, here’s a tip, try talking about an unusual pet you have owned, and some of the memorable moments that have resulted.  That’s sure to cause chuckles and shared recounting of misadventures.  Over the years, we have housed a menagerie of mostly cats and dogs, many of which have had endearing quirks that are fun to relate and compare to other friends and acquaintances with their own pet stories.  Here’s one of my favorites, its about Comet the Wonder Dog.

Comet was an older puppy (almost full grown) when our father-in-law found him in a shelter.  He was a mix of Brittainy Spaniel and Vizsla.  Comet was short haired and had a bobbed tail, so we think someone had intended to train him to be a hunting dog.  We had 3 kids in the house when Comet came to live with us, and we quickly learned that Comet was high energy and a lover.  Comet thought that running full speed was his life’s purpose, and early on had to be chased down across neighbor’s yards when he escaped the leash.

To avoid this merry chase (which of course Comet thought was a grand game) we had an electronic fence put in, which Come proceeded to run through full speed.  The shock slowed him down for the amount of time it took him to yelp in pain…and then he was off, and we were chasing (again!).

Comet exhibited strong hunting genes, he would watch birds and squirrels through our front windows.  Twice when squirrels got too close, Comet decided to give chase, and launched himself after the pesky rodents, giving no thought to the window that separated him from them.  However, the crash of the breaking glass, and the pain and bleeding of the ensuing cuts, did slow him down a bit.  And, he definitely did not enjoy the indignity of having to wear the cone of shame while his stitches healed.

When Comet wasn’t exercising his hunting skills, he enjoyed downtime cuddling with the kids.  Comet was one of those canines who thought his genetic make up was close to Homo-Sapiens, and as such he should have similar privileges.  One of his favorite spots was on the loveseat in the living room, even though he had been disciplined repeatedly not to lay on the furniture.

I remember watching him from across the room as he first put one paw up, then waited to see if I was going to say something…and when nothing was forthcoming, the second front paw slowly was lifted up onto the cushions.  After a suitable wait time passed, the four-footed rascal inched forward and proceeded to carefully place one of his hind paws up onto the loveseat, almost home free….it was at this point that I called out rather sharply, “Comet!”

With his head down, and not looking at me, he backed off the couch and slinked into the kitchen, busted.  Just like a small, disobedient child.

Recalling his covert attempt to reclaim that loveseat still causes me to smile.  How is it that that these beasts, who in ages past ran wild, endear themselves to us and become members of our families?  Its probably their unflagging, ever ready, nonjudgmental love.  But we in return do adopt them and treat them as one of our clan.  As such, we want the best for them, in things like their health care and diet.

What we feed our beloved pets is as important to us as what we ourselves eat.  It is the reward that is their due for the fun moments, the slobbery kisses, the “I’m SO happy to see you!” tail wagging.  So, it should be no surprise that the same care and diligence that we use to prepare, process and package people foods gets extended to how pet foods get produced.

At Optimation, we service both the food and beverage segment and the pet foods segment.  And we do so with the intent, expertise, and sure knowledge that our work in both markets will bring nourishment and pleasure to ours or other’s loved ones.