The Remarkable Pace of Technological Change 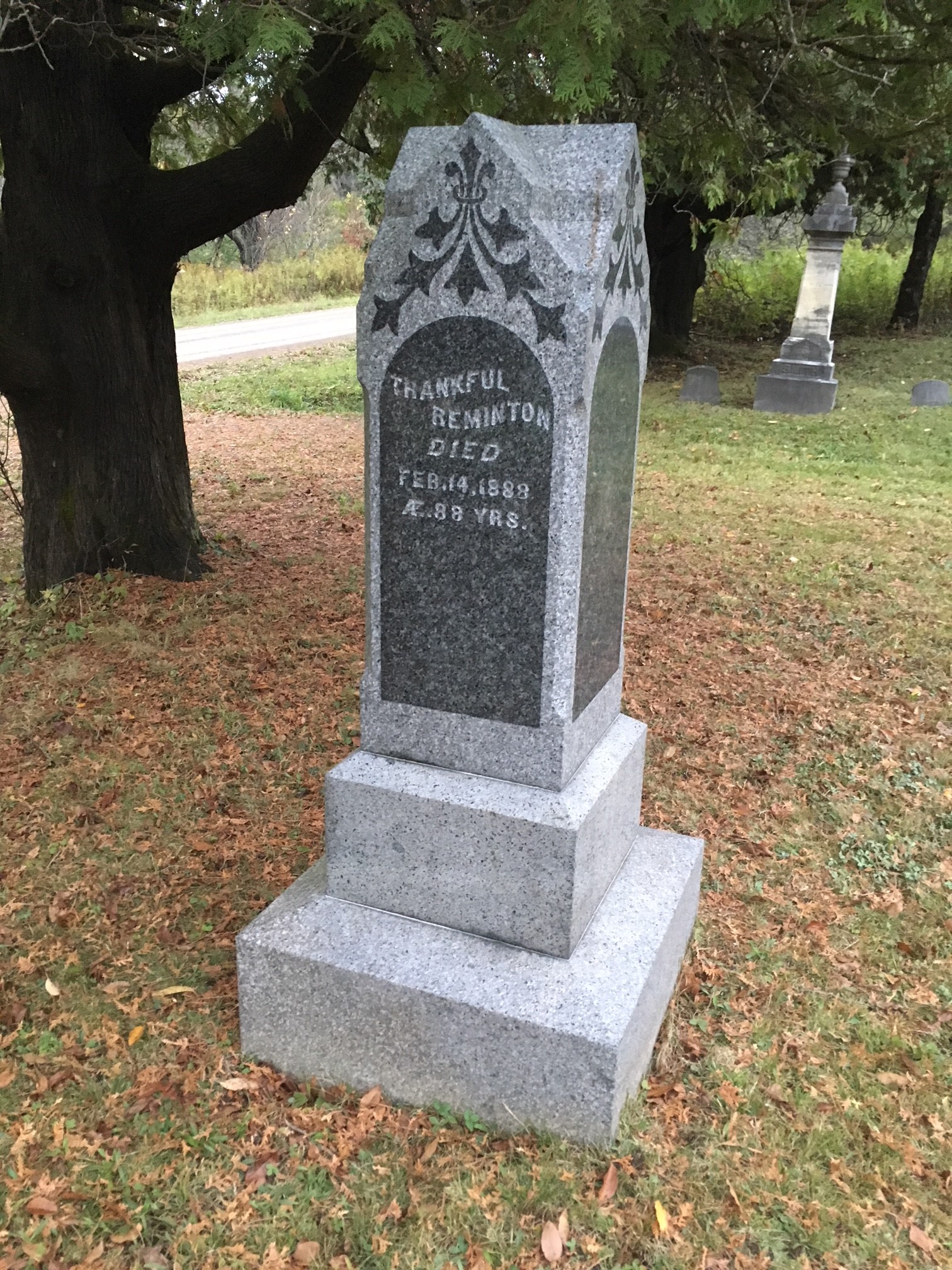 I live in an underground house on a dirt road, three miles from pavement. A quarter mile down my road is a cemetery. About a hundred individuals are buried there, including soldiers who died in the civil war, and a woman named Thankful Reminton.  The abstract of deed for my property shows that two hundred years ago Thankful owned the property I own now.  Thankful died in 1889 at the age of 88.  She lived the last 35 years of her life as a widow and raised ten daughters and a son, many who predeceased her. She lived in an era that was different from ours and we may wonder how they were able to do what they did with so few of the modern inventions and current technology.

We have seen remarkable developments in technology in our lifetime. Much of this has been focused on computers and the internet and cell phones and rapid changes in the way we communicate.  It seems like the pace of technological change has never been this fast before.  But let’s look back at the life of Thankful Reminton, the technology she may have had access to and the changes that took place in her lifetime.

Thankful lived in Allegany County, in the southern tier of New York.  In the early 1800s, that part of New York State was more heavily developed than parts further north. It wasn’t until 1817 that Old Rochesterville was formed with a population of 700. For a period of time old Rochesterville was isolated.  Rochesterville and Allegany county were connected with the Genesee Valley Canal in 1841 allowing more cost effective and faster transport of goods. Soon after came the civil war. But after that came more rapid growth to the area.

Thankful was born in 1801. There were no matches, no electricity and very few amenities for living. But things began to change rapidly during her lifetime. In 1804 the first gas lamp was patented. In 1814 the first steam locomotive was designed. In 1829 the typewriter was invented, followed by the sewing machine a year later. And in 1837, Samuel Morse invented the telegraph and Morse Code. In 1855, Singer invented the sewing machine and 1858 Hamilton Smith invented the rotary washing machine. In 1862 Gatling invented the machine gun and Alexander Parkes made the first plastic. In 1873 barbed wire arrived. 1876 brought Alexander Graham Bell’s patent of the telephone and Thomas Edison’s phonograph. And in 1880 was the introduction of the first toilet paper. In 1884 George Eastman patented paper-strip photography. Before Thankful died in 1888 there was the first gas powered automobile, pneumatic tires, AC motors, transformers, the dishwasher, radar, paper drinking straws and Coca Cola. The stage was set for the industrial revolution that was the 20th century. During that time came many more changes we now take for granted.

There is no doubt that technology is advancing rapidly. But since the founding of the United States this country has been a cauldron of invention and technological change. Two hundred years from now people may look back at our lifetimes and marvel at the changes that took place while we lived.