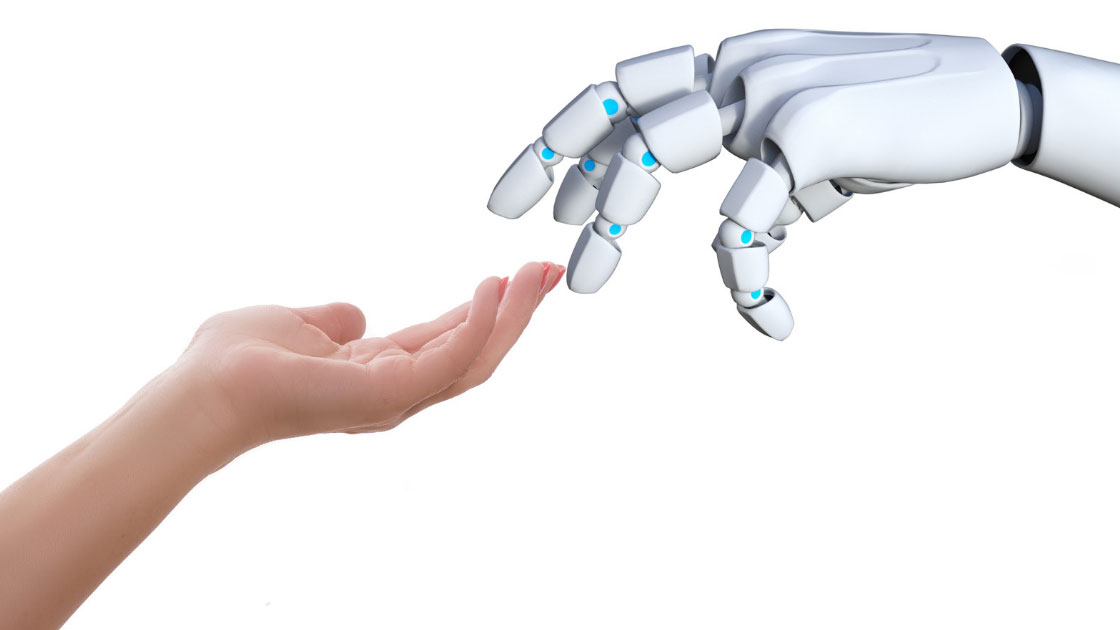 Robots are beginning to show up everywhere. Of all the amazing technical developments that are part of Industry 4.0, the fastest growing sector is robotics. By 2020, over $100 billion a year will be invested in robots and this amount is projected to double every two years.

The definition of a robot has changed in recent years. Dictionary.com defines a robot as “a machine that resembles a human and does mechanical, routine tasks on command.” This definition is dated. The majority of robots in use today, and even those planned for the near-term future, have little resemblance to a human.

It is true that, with the rapid development of increasingly capable artificial intelligence, it will be possible to create a robot with near human intelligence in the next 20 or 30 years. But most robot applications are simplistic in nature and merely require repetition of the same task, or sets of tasks, thousands of times.  Robots are presently replacing human workers for the most repetitive, boring or in some cases unsafe tasks.  Increases in labor rates is one reason adaptation of robots to these tasks has become cost effective.

The $15 minimum wage for fast food workers accelerated the implementation of robot systems to fulfill many functions at fast food restaurants. Amazon and others are developing robots to replace humans in product handling and warehouse functionality. The diverse set of tasks and skill sets being assigned to robots really requires new terminology to identify levels of functionality, intelligence and cost.

The fastest growing area of robots are those known as cobots, or collaborative robots. They are used in both industrial and commercial applications. By definition, a collaborative robot is one that is human scale, can share a workspace with humans and interact with them, but still move independently. Cobots can share workspaces and physically contact their human co-workers safely.  About 25% of robots put in place this year will be cobots.

There are many reasons that growth is exponential.  A robot can consist of a simple machine with one axis of motion or a sophisticated “humanoid” with a sophisticated set of decisions to make.  At Optimation, we have applications that vary in size, scope and sophistication.  On the small end are those that aid in the manufacture of tiny necklace clasps.  On the large, robust end of the spectrum are applications the handle heavy castings or very hot objects. At the higher end of functionality are robots requiring multiple axes of motion, sophisticated sensors or vision systems to aid in their operation, and very high levels of precision. All types require systems integration.

In most common use are traditional pick and place units.  Most robots for industrial applications are part of a larger manufacturing cell or plant.  As the price of labor rises and the cost of robots decreases, the total number of robot installations will continue to increase exponentially, we will be required to do fewer repetitive tasks and use our skills in more innovative, challenging and creative ways.