A blog based on an interview with Bill Pollock, CEO of Optimation

No matter your level of awareness of why domestic manufacturing is of vital importance, the truth has always been that our safety and sovereignty as a nation are rooted in our ability to be resilient and independent. The so-called “global economy”, something that is full of opportunity and wonder in many ways, has had an unintended consequence that we must collectively correct. 2020 proved that to us all. 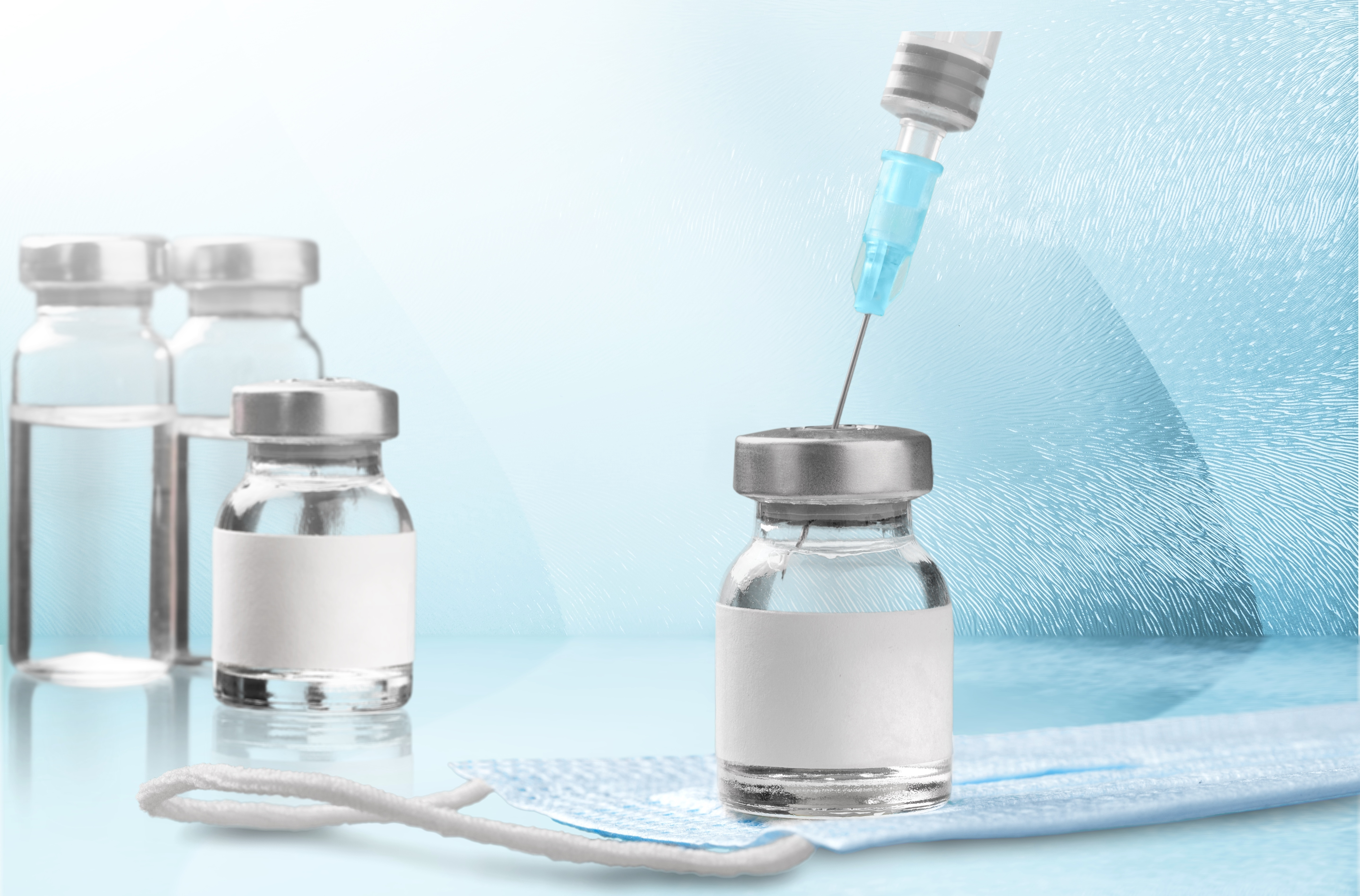 In the year 2020 we all experienced shortages in some way. Masks were a notable shortage. In fact, PPE in general (Personal Protective Equipment) was in short supply. Hand sanitizer was a mere commodity product gone little-noticed prior to 2020, but the demand for sanitizer outpaced both warehoused supply AND domestic production capacity. In fact, Optimation helped alcohol distillers in New York State pivot to creating sanitizer to fill just this need. Unfortunately, this brings up a very important point about our collective readiness for crisis in the USA.

Like PPE, many products and industries are at risk when foreign policy or world health issues cause disruptions in the global supply chain. Hydrocarbon supply has traditionally leaned heavily on OPEC countries, predominantly Saudi Arabia and other Middle Eastern countries. Domestic production of hydrocarbons could offset or replace this international independence – or, alternative energy sources such as solar energy could be adopted. Ironically, solar cells (Photovoltaics) may be designed in the US but they are manufactured largely China and thus are also a foreign dependency that is risky to our national infrastructure.

When larger crises come, we Americans must be able to make our own food, energy, pharmaceuticals, medical supplies, and other essential products at the bare minimum.

When did Pharmaceutical Manufacturing go away?

There was a period of time a long time ago when the US made most of their own pharmaceuticals. About 20 years ago, the US made some tax advantages in Puerto Rico. All the major pharmaceutical companies started building plants in Puerto Rico. Then some of those tax incentives went away, so if you go now there isn’t much pharmaceutical manufacturing happening there. In the meantime, the manufacturers migrated towards the low cost suppliers who were mostly in China, other places too, but predominantly in China. Our supply chain for pharmaceuticals and critical medical PPP became China. All of a sudden, because of the pandemic the lightbulb went on and everybody, didn’t matter if you’re Democrat or Republican, or in a state house or in the federal government, recognized, “Hey, this is a bad situation, we’ve got to reassure our manufacturing of pharmaceutical fine chemicals and medical devices, PPE those kinds of things to United States, we can’t be held hostage by cheaper foreign products.”

This of course left us in a precarious position when borders shut down and fear of viral transmission slowed the world economies. We who could take action had to do so.

Just about one year ago, the Operation Warp Speed (OWS) was ramping up. There were a lot of federal grants that were given to vaccine companies who could successfully come up with a vaccine that met the requirements. These included people like Johnson and Johnson, Moderna and AstraZeneca, and Pfizer and others who were working on that piece of but of course, if you have big vats of vaccines, it doesn’t do the United States for the rest of the world much good. You need to have a way to take those big vats and put it into little vials, two vials being the size of one vaccine that’s going to be delivered to a patient. If you’re going to deliver a vaccine to 200 million people, you need 200 million vials for a single dose – double if you need a booster – and you need to have those 200 million plus vials manufactured before the end of the year, because that’s when the vaccines were going to be ready.

The challenge for Operation Warp Speed (OWS) was to find manufacturers. When they picked some the work then it flowed downstream from the big name pharmaceutical companies to systems integrators like us here at Optimation. Optimation is a designer and fabricator of custom manufacturing equipment and it could be for discrete parts and pieces. We do a lot of that. So it could be a 16-station rotary dial that’s making something that starts in one position, goes around and finishes assembling. Or it could be a liquid process for food, pharmaceutical and chemical kinds of processes. These are sort of diverse different kinds of manufacturing applications we work on. Our engineers and our tradesmen are good at both sides of the equation – design and build.

Our role in OWS we fabricated COVID vaccine delivery systems. These are assembly systems, and conveyance with a lot of robotics, a lot of high speed, all pharmaceutical grade, clean manufacturing. The millwrights and electricians of Optimation are very good at putting high quality systems like that together. We were part of a team of a lot of different companies that worked together to make these sophisticated machines that could manufacture, fill and ship out millions of vials filled with the appropriate vaccines to the end users. The end users of course, were people like hospitals or doctors’ offices or the Walgreens of the world. Our piece which wasn’t publicized as much was equally important and equally funded by Operation Warp Speed because it was all the same effort to get vaccines to citizens. Our teams worked seven days a week, lots of times long, long days, and a lot of travel to help make this happen.

Once again, American Manufacturers proved we are able to overcome seemingly insurmountable challenges. Our innovation ability remains unmatched. Critical next steps in renewing the American commitment to self-reliance will rest on new automation applications to reduce comparative operation and labor costs to run new manufacturing production lines and, marketing. We must tell this story of success and the value of our self-reliance. American businesses and consumers must renew their commitment to products that are Made In America so that the minor variations in shelf prices are a welcome expenditure in favor of the higher quality products that we tend to produce and the security to know that it is in our national self-interest to spend here at home.