Research and Innovation in American Manufacturing 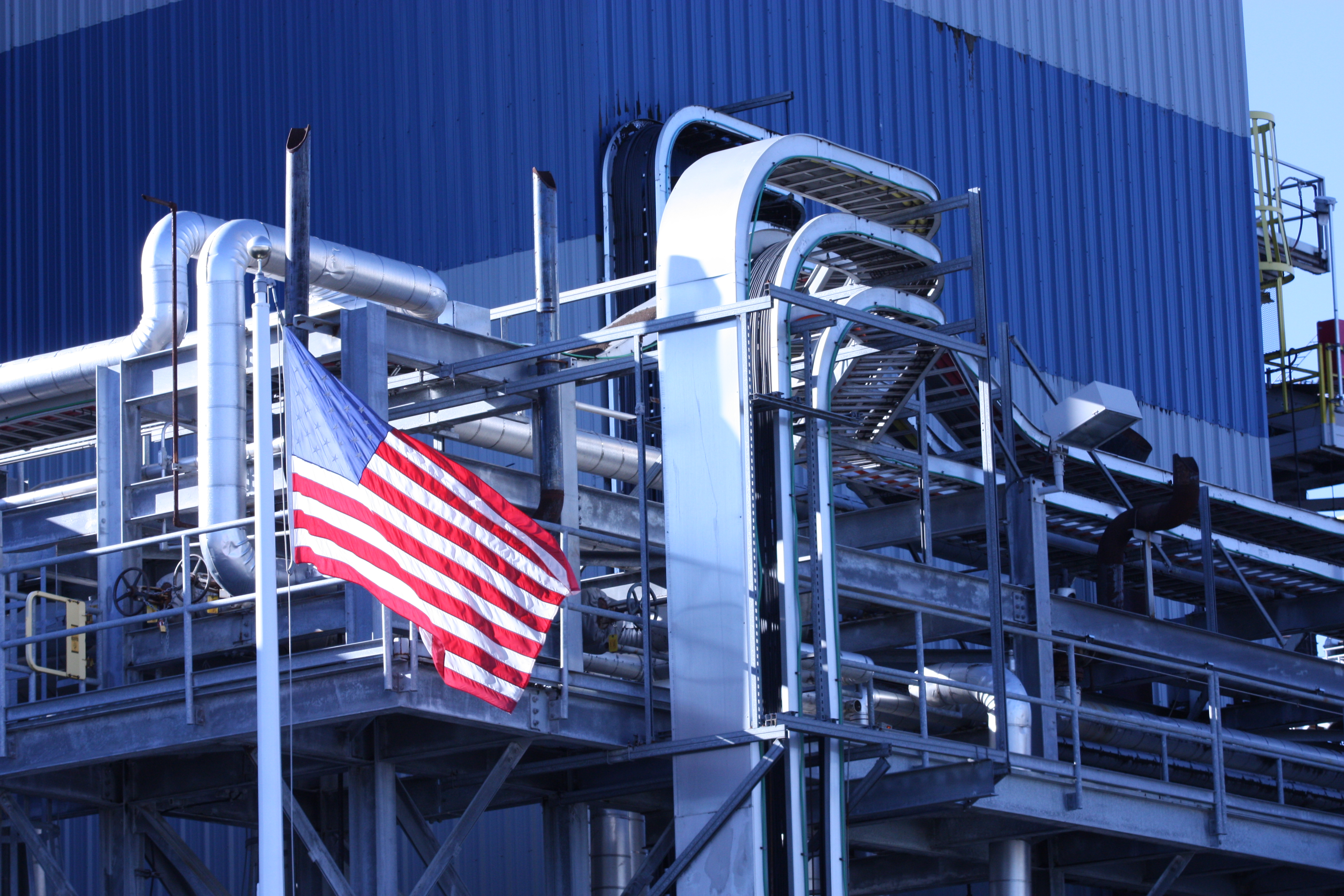 American technology and innovation have always been the envy of the world. Perhaps not since the founding of the nation two and a half centuries ago, when we were cut off from the factory production in Europe and forced to produce our own goods, has there been such motivation and drive to increase our domestic output. In the United States, billions of dollars are spent annually on research and development.  For decades Congress has encouraged it and tax law has provided research and development tax credits to companies carrying out this research. The law periodically expires but, independent of who controls the House and Senate, there has always been bi-partisan support to renew the law and the credits continue. Research and development lead to innovation and innovation is a hallmark of American ingenuity. Companies in the United States spent about 500 billion in research last year. One could assume that most of this was eligible for federal tax credits which is in part why companies and like Google, Apple and Amazon often pay such a small amount in income taxes.

With the great respect that the rest of the world has for American innovation it is no surprise that China spends millions spying and attempting to steal American this technology. It may be that their perspective on investment is that the return on investment for spying and stealing industrial IP is better than the return on investment for doing original research. For years American companies who wanted to do business in China were forced to hand over industrial secrets and the result has been the fueling of the China industrial complex which has allowed China to catch up and surpass the US in manufacturing.

With the upheaval caused by the COVID-19 pandemic, things are beginning to change. We don’t know yet how much or how fast. There is a strong sentiment among many in the US to reduce or break off our dependence on Chinese manufacturing and many individuals are willing to pay a premium for goods manufactured in the United States. There will certainly be a push for more American innovation and a ramp up in American manufacturing, especially in the medical and pharmaceutical areas.

In a recent article in Forbes Anna-Katrina Shedletsky suggests that US companies will generate 5 years of innovation in the next 18 months.  In part she believes this will be driven by the accelerated needs which are an outcome of the COVID-19 pandemic. A lot of her justification for this hypothesis is based on the rapid growth in the use of analytics and the integration of cloud-based data to improve the speed of development. Initially, she says that manufacturers were reluctant to rely heavily on the cloud for security concerns. While security has been enhanced, the balance has shifted. Security concerns now seem to be less important than innovation and productivity needs.

A certain sign of increased research is the increase in patent applications. There was a surge even before COVID-19, and it is sure to ramp up faster throughout 2020 and 2021. In 2019 there were a record 333,350 patents granted by the US Patent Office. This was a 15% jump over the prior year. This surge needs to be put in context. On average over the past several decades the year over year growth has averaged only 4%. Many of the patents were granted to the big west coast tech giants like Facebook, Amazon, Apple, Microsoft and Google, but for the 27th year in a row IBM, a tech company from the old guard, had the largest number of patents at 9,262. There are documented trends in patents year over year. One of the current trends was in medical and biotechnology patents. With the concern over the current pandemic, and potential pandemics that may come in the future, this seems certain to continue.