Re:Build Optimation Salutes Our Veterans – Thank You for Your Service 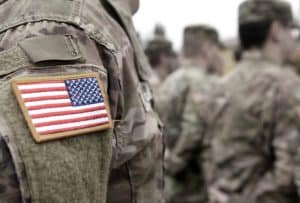 As I sat down to write a blog about Veteran’s Day 2022 for Re:Build Manufacturing Optimation I began with an anticipation that I’d discover how many employees at Re:Build Optimation are Veterans of the US Armed Forces who draw on their experiences to fuel their excellence at work.  While indeed I found this, I was struck by a joke that showed up twice in employee surveys.  Two people wrote, and I quote, “Crayons are good – Munch Munch Munch” and they faux signed it, “The Marines”.  Ummm… What?

I’m a career civilian, and a very grateful one at that.  Even so, with all the veteran’s work I’ve done in my career I’d thought I’d be aware of jokes like this yet I had to resort to Google to figure this one out.  Instantly Google fed me a pile, no – a mountain – of memes where Marines are jokingly called dumb in a variety of ways by their peers.  Another click or two and I found that every branch of the armed forces gets ample shade thrown around.  The vast majority of it is the other branches picking on each other. Observe enough of it and you’ll see how it isn’t mean.  It’s actually a ritual borne of what I surmise is a mix of pride in one’s own branch of service and heartfelt respect for the other branches of service.

We’ll come back to the name calling ritual soon – it’s actually important – but at first I couldn’t tell why so I went on reading the Veteran Employee Surveys.  Not surprisingly, many of the respondents do not do for Optimation what they did in the service.  One notable exception is Andrea Crittle.   She was a Logistics Specialist 3rd Class in the Navy.  Stateside she worked at NAVSUP Fleet Logistics Center in Norfolk, Virginia.  Her deployments in the Middle East had her serving the Strike Fighter Squadron VFA-83 attached to the US Aircraft Carrier U.S.S. Harry S. Truman.  Now, Andrea is in logistics as a Materials Expediter at Optimation and thriving.

Each of our other survey respondents are similarly thriving but, when considering their MOS (Military Occupational Specialty) they are not doing now what they did then.  At the surface level one might question why Veteran status matters if veterans do not get jobs that match their previous MOS.  So many people have an MOS that will never have a civilian equivalent – like being a tank gunner – most businesses don’t need that exact skill.  It’s all of the “other stuff” that makes the most impact.

What is it then that sets Veterans apart as remarkable in their civilian employment?  Apart from the remarkable sacrifice of time, sweat and mortal risk in exchange for our collective safety in our American way of life – there must be something specific.  Our Veterans here at Optimation each mentioned leadership and teamwork skills on their survey responses.   They learned what it means to be a leader and the value of and best practices for teamwork when they were “in”.  Ok… I get it.  I’ve taken courses on leadership.  Heck, this author is John Maxwell Certified in Leadership, and I can tell there’s a difference between my skills and abilities and the unique attitude and perspective that Veterans have.  There’s something there but what?

Suddenly, I began to understand something… Crayon Eaters.

Marines are often the first physically into a “situation”.  There’s a certain readiness and acceptance of high risk that Marines are built for.  Part of it is training.  Some of it is that those who could do this are attracted to this branch to actually live it. It is this truth – that it seems logically dumb to run at danger like this – that has earned them the jest of being “Crayon Eaters”.  They’ve earned it.  They own it.  And all know it’s a joke that signals pride.  (For what it’s worth, I for one will not throw this around as I have not earned the right to share in the joke but I can evaluate it so we can all appreciate it).

It’s not just Crayon Eating Marines, though.  The United States Air Force has earned the nickname “Chair Force”.  You can imagine why.  USAF has a lot of jobs that are computer based and/or flight based – which is a seated role.  Now, my own cousin is a USAF Drill Sargent and was an MP for years.  He’s built like a C130 and doesn’t have a desk that I know of, but even so, we can all get the Chair Force jest.

And, as I’ve discovered, most of the US Army has nicknames they’ve given themselves.  Somehow, somebody let “Electric Stawberry” slip by, though. Here’s a Wiki Based list for you to enjoy: https://en.wikipedia.org/wiki/List_of_nicknames_of_United_States_Army_divisions

The truth here is that each service member knows something that a civilian cannot ever know.  Every Veteran has experienced a reality that is unlike any other.  There’s regimen.  There’s risk.  There’s gravity to every decision that can mean life or death to individuals and, more broadly, our way of life.  When you learn leadership and teamwork in an environment such as this it means more.  It sets in deeper.  It becomes a part of you and, we’re grateful to say, it can also rub off at work and help us all grow.

Jonathan Shaffer, Director of Safety at Optimation Rochester, has 18 years of service in the US Army under his belt.  That’s ample time to see and understand the impact his Armed Forces experiences have had on his life.  According to Jonathan, “ The army instills values like integrity, respect, courage, and selfless service, which I’ve found is an asset on any team, no matter the mission.”  His leadership at Optimation has led to two years of no time-loss injuries at Re:Build Optimation.  Undoubtedly, the skills he’s learned in the US Army aide him in leading the safety charge for us all.

This Veteran’s Day we should thank every vet we know but, beyond that, I issue you a new challenge.  Go deeper.  Ask a Leader Veteran – someone you know who leads by example and is also a Veteran – what they learned about life when they were in the service.  Observe how they conduct themselves in meetings, on the job site, and just in general.  Perhaps, in this way we’ll each benefit from their sacrifices in a new way and more fully appreciate everything that it means to answer the call of service.

Special Thanks to the following Veterans at Re:Build Optimation who took extra time to answer questions and assist with this blog: 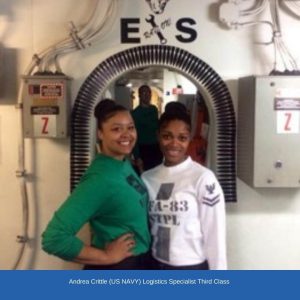 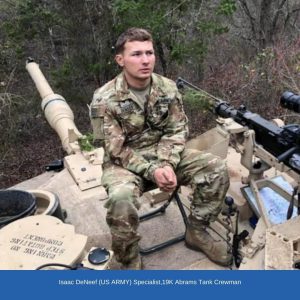 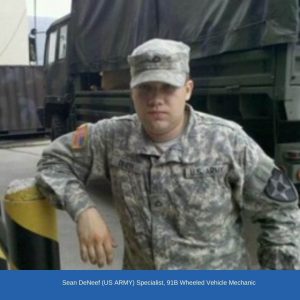 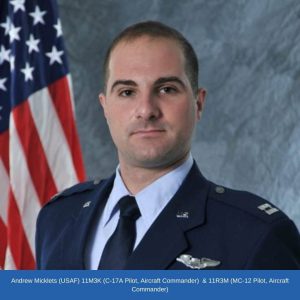 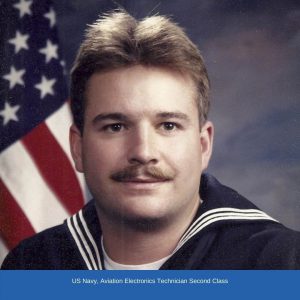 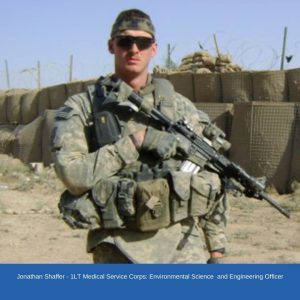 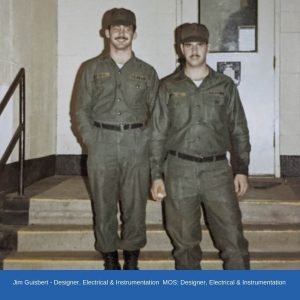 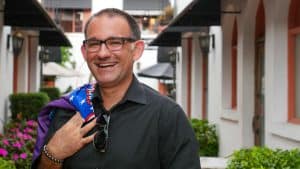 Joshua C Pies is a guest blogger for Re:Build Optimation.  His work includes authoring and producing the ultra viral video “I Fought For You” and the Veteran’s Documentary “Mission 14: Honor Flight”.   His work with the US DOD and US DOL has helped Transitioning Veterans move from their lives in the Service to their new Civilian Lives where they can find quality jobs and use their GI Bill funds responsibly.  Josh is the Executive Producer & Chief Attention Getter at www.C47Films.com