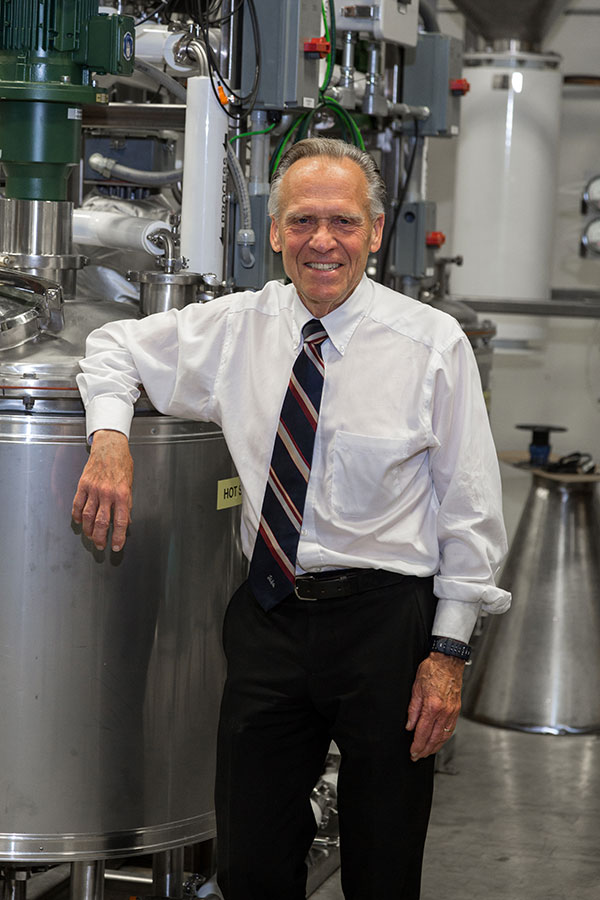 Around the world, manufacturers use processing plants to produce a nearly unlimited number of products. In many cases these processes are built in small, modular units either as skids or as modular container-based systems.

There are a number of different reasons for doing this.  In some instances, building a process plant as a series of skids is used as an alternative to building a traditional built-in-place manufacturing plant. In these cases, process systems are built in modular sections in an off-site fabrication facility while civil site construction and service piping in being put in place at the manufacturing site.

When facilities are completed at the plant site, process system skids are shipped and installed incrementally at the plant site. This methodology can speed construction and reduce costs.  It can also improve the quality of the piping system since it is installed in a controlled environment and can be factory tested prior to shipping.

Some skid-based systems stand alone, and some are portable, moved from location to location as needed.  At Optimation we have designed and fabricated hundreds of skids for hundreds of clients.  They have been installed at locations all over the world.  The applications are varied and bridge dozens of industries. They vary in content from chemical skids, pharmaceutical skids, cosmetic skids, liquid coating skids, condensate skids, test stations for all kinds of products, batch making skids, filtration skids, gas headers and water headers.

At Optimation we are often asked to work with clients to help finalize the design of their technical innovations, help them realize manufacturability, and once achieved, scale up their system to increase capacity.  Some recent skid-based processes are described below.

The future of manufacturing in the United States continues to look strong. Skid based manufacturing process will be an important part of its growth.