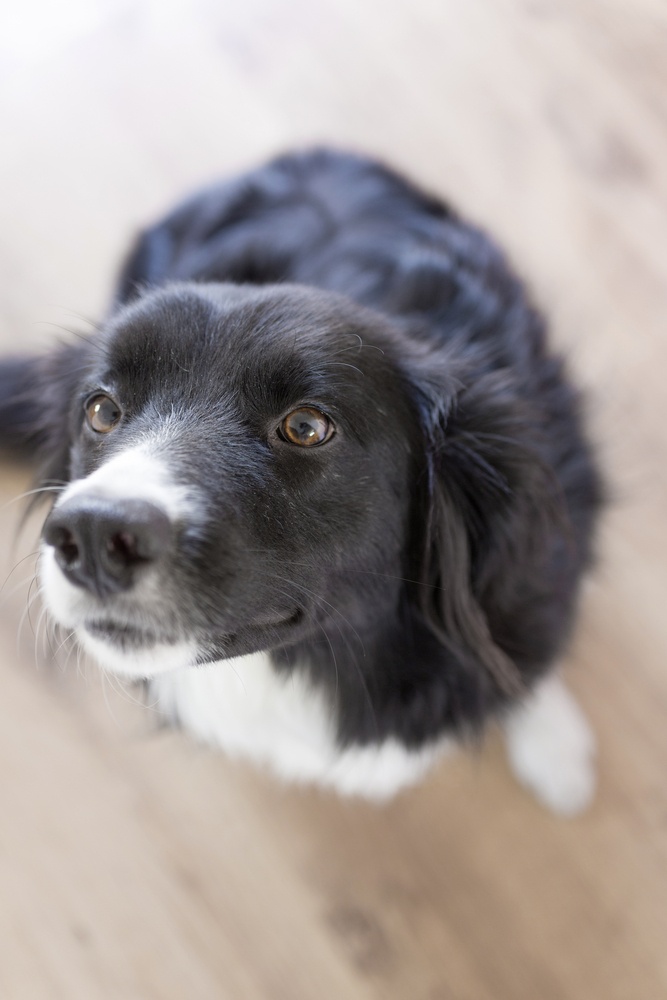 The pet food industry in the United States is huge and growing. In 2017, American families spent over 30 million dollars on pet food.  On average that’s about 800 dollars per year per pet.  There are about 300 manufacturers making this pet food in the United States. If you’re a pet owner yourself, these numbers may not be much of a surprise! What you may not realize is that just like food for people, pet food is regulated.

Today there are stringent regulations put in place by the Food and Drug Administration (FDA) on the manufacturing of food for pets. These regulations are strict enough that some feel they hinder the growth of the pet food market. The regulations were put in place to assure several things.  It’s mandatory that pet food be safe to eat, produced under sanitary conditions, free of harmful substances, and labeled truthfully. Canned pet food must also comply with the regulations for any low-acid canned food.  Much of the motivation to enhance regulations for pet food was driven pet food recalls that took place in 2007.

Beginning in March 2007, there was an outbreak of renal failure in dogs and cats.  It was traced to pet food.  The first recalls were associated with the consumption of pet foods made with wheat gluten from a single Chinese company.  Initially the recalls by manufacturers and distributors in the United States and Canada were voluntary.  Shortly after these there was an epidemic of kidney failure.  This was later traced to rice protein, again from a Chinese company.  Thousands, and perhaps as many as ten thousand pets died. Five thousand different pet food products were recalled.

While the FDA had long been responsible for making sure food for animals in the United States was safe, properly manufactured, and properly labeled, these contamination occurrences raised new concerns.  Congress decided to act. FDA had always done pet food regulation.  This was done under what was known as the FD&C Act.  In 2011, Congress amended the FD&C Act by passing the Food Safety Modernization Act (FSMA). To help ensure that the nation’s pet food supply was safe they shifted the focus from responding to contamination of the food supply to preventing contamination in the first place. The law applied to pet food but also applied to food for all animals.

The efforts are ongoing and intense.  This does not mean that all pet food contamination is prevented or eliminated.  Despite the efforts to be proactive, there are still contaminations that get through to the pet food stream. There are dozens of recalls each year, but they are smaller amounts, less dramatic and less publicized than those of the past.  Progress is being made. And your pets are no doubt thankful for the safe and nutritious food.