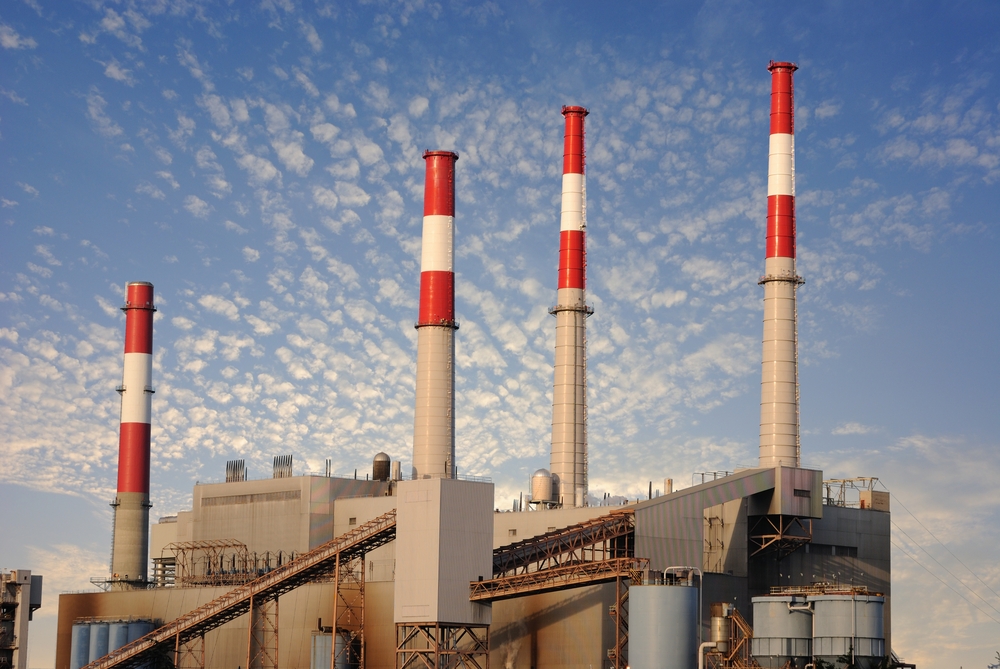 I recently attended the New York State Manufacturing Conference hosted by the Center for Automation Technologies and Systems (CATS) center at Rensselaer. It was a spirted event attended by participants from a variety of individuals and companies whose primary focus was promoting and advancing technology and manufacturing in New York.  Robots and cobots were everywhere.  More than 70 organizations were represented from industry, academia, economic development and technology centers.

The shared goal of those gathered was to find ways to improve New York’s manufacturing environment and success.  All agreed that the tax, energy and regulatory environment in the state are huge handicaps to overcome, but that we should not give up the effort.  A dozen breakout sessions provided information on topics ranging from artificial intelligence and machine learning to robotic welding and grinding.

In addition to exploring and learning about advances in technology, part of the basis for the conference was to find ways to work together to advance manufacturing in New York. I reached out to some of New York’s manufacturing leaders at the conference, as well as some unable to attend. I asked for their thoughts on what obstacles we faced in New York and how we could overcome them.

The most repeated themes were costs, regulations and taxes. Dr. Johnny Evers of the Business Council of New York summed those up well when he said, “The Business Council believes that more regulatory relief is needed to make NYS business grow. The tax cap is one large step in the right direction, as is the current 0% tax rate on manufacturing.  However, other contributing factors greatly harm manufacturing.  High energy rates and the lack of pipeline capacity for natural gas is troubling.”  It is disappointing that energy prices in New York are among the highest in the nation, while at the same time upstate New York has a higher percentage of renewable energy than any other region.

Greg Jones is from the National Association of Manufacturing.  He is an outsider looking in at New York. He comments were pretty blunt.  “Your question is in the realm of “business climate” and I don’t have to go into the taxes and regulatory issues that you’re facing in New York that have led to your downward trends on this chart.”

Dan Walczyk, Director of the CATS center at RPI repeated many of the same themes. “There are structural changes to workman’s compensation, tax rates, economic development zones, etc. that the State must address to help level the playing field with our southern neighbors. The economic development money the State has been spending on attracting big companies has largely been a failure.”

Nabil Nasr, Director of the Golisano Institute for Sustainability at RIT, was a little more introspective.  “Looking at many countries that have been in expansion mode in manufacturing, the big issue is intelligent long-term efforts. What we don’t do well is that as we continue to react and not to be proactive. Reactive mode is the reason for failed efforts as they are typically too little too late. I served on a government advisory board in Singapore for a few years and it was clear that this approach works there. The other factor is supporting innovation and competitiveness. Those are my ideas. If the state would have high level support for those areas in a proactive and sustained fashion, it will help.”

When we sum it all up, there is agreement that we must continue to work to reduce taxes and regulations. Beyond that the best way to promote expanded manufacturing in New York is through innovation. It will be the creativity and innovation of New Yorker’s and those we can convince to move here that we can create a resurgence of new and expanded manufacturing companies.  In our daily work with New York clients we, at Optimation, witness many growing innovative companies.  Many of them are becoming very successful. The next challenge will be to enable them to stay and thrive in the once “Empire State” and not be drawn away by lower costs and less regulation in other parts of the country.