Networking, Food, Fun and a Run 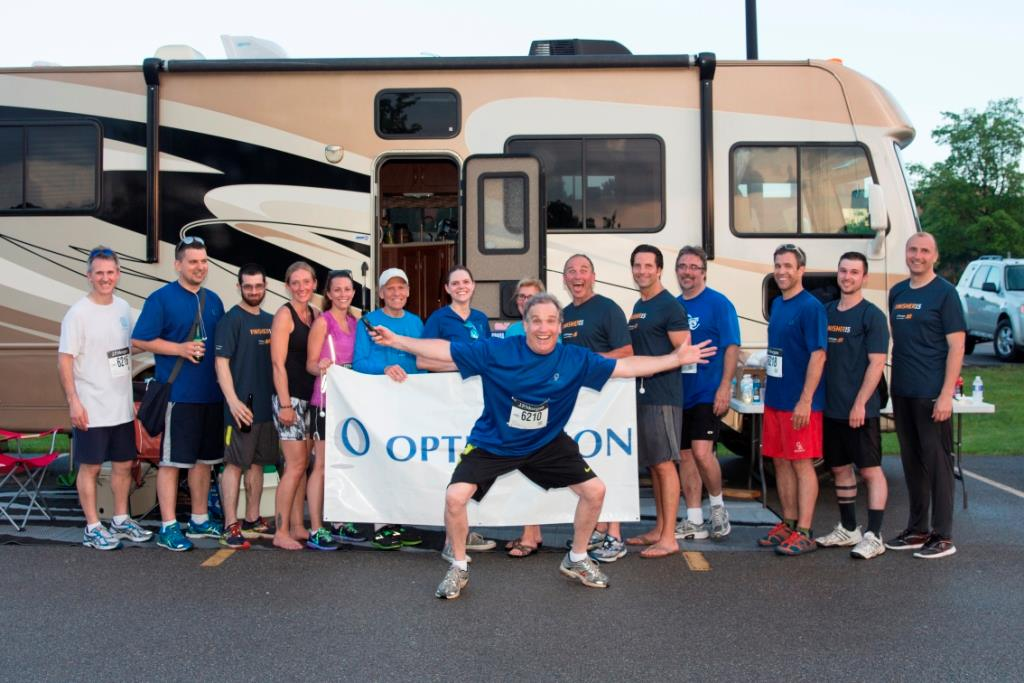 In less than a week, The J.P. Morgan Chase Corporate Challenge will be held in Rochester.  We are getting a new venue and lots of other changes this year.  It’s the 26th year that Chase has held the event in Rochester, but Rochester was not the original event.  It began in NYC 40 years ago.  The event is an amazing blend of exercise, fun, food, drink, camaraderie, fundraising for charity and networking.   And the emphasis could be placed on the networking.  The original founders had little idea what would happen after the event was established.  Their inaugural event was set up long before running was popular and included less than 1000 runners.

But the initial focus, and the focus still today, wasn’t the runners.  The focus is the companies the runners represent.  The Corporate Challenge is all about companies working together.  The identity of each runner is their employer.  Now, in Rochester, as in most cities where the event is held, over ten thousand individuals from several hundred companies come together.  No matter who you are there is a great chance that many of your suppliers as well as many of your clients will be there. You can go tent to tent to meet them.  And somehow finding the CEO of your best supplier, your attorney, your doctor or your banker in shorts and a tee shirt has a leveling effect and there are breakthroughs in communication that wouldn’t happen easily at the office or at a trade show.

The concept, as it now exists, is an annual series of 3.5-mile footraces sponsored by JPMorgan Chase, with an intended focus on promoting fitness, camaraderie and team work.  It now includes 13 races in seven countries on five continents, with total participation in 2016 of 254,501 entrants from 7,624 different companies.  There is very little emphasis on skill level.  The event is for all.  Included are racers, joggers and walkers, a nearly equal number of males and females, and corporate employees and managers of every level.

A lot of planning goes into the tailgating, food and drink that is served.  Many consider it a party that happens to have a run in the middle.  While many give little consideration to their speed there is a reward to the winning teams.  But there are an elite few actual athletes who compete for top honors.  And the unifying event of the series is the J.P. Morgan Corporate Challenge Championship, which features the first-place men’s, women’s and mixed teams from each of the 13 Series cities.  That event is an opportunity for networking on a global basis.  Teams from the five continents get together and celebrate at an actual athletic event with an opportunity to share lives, stories and business opportunities.

If your company, wherever you are, hasn’t hosted a JP Morgan Corporate Challenge in the past, plan on doing it in the future.  I’ve never known anyone disappointed that they were a part of this amazing and enduring event.