In Search of IIoT Demand 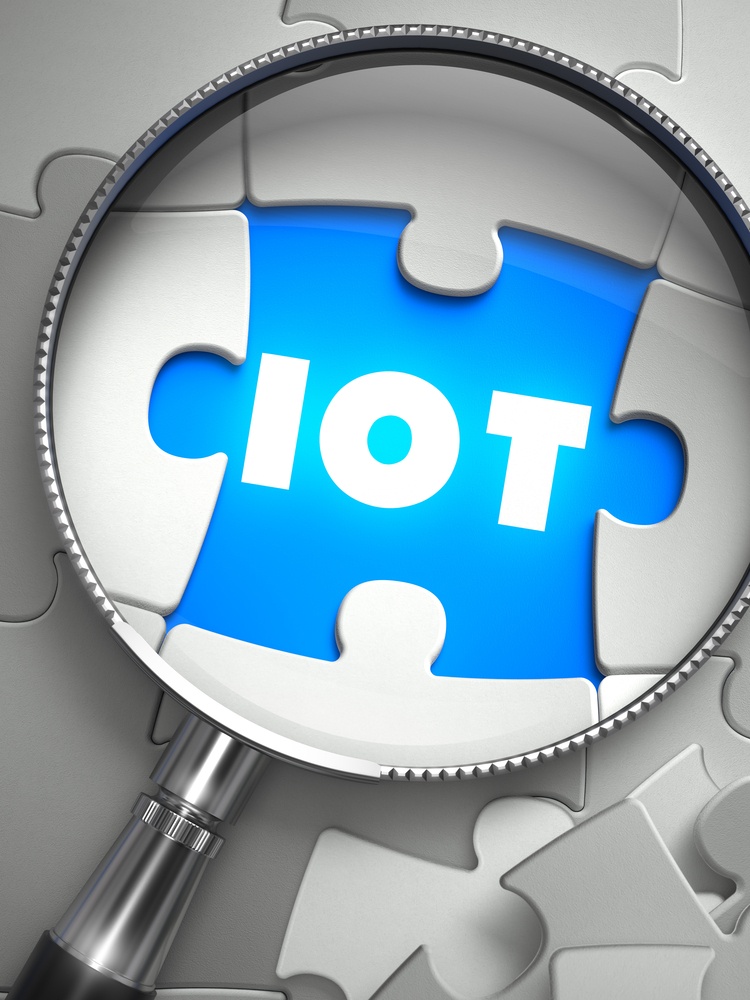 This post originally ran in the Automation World CSIA Blog.

Recent advances in technology have made it possible for manufacturers to build processing lines that will create products faster, cheaper and of higher quality. Many of the new technologies have moved so quickly that they are considered disruptive in the changes they make to manufacturing processes. But new technology doesn’t come without a cost.

The Industrial Internet of Things (IIoT) brings with it fantastic amounts of information and power for analytics. It has been high on many lists for the best new technology to embrace, but the implementation has been slower than expected.

IIoT has not yet come of age in many manufacturing plants. This has not been because of the lack of interest or lack of value. In many cases, it is capital funds that are lacking to invest in the implementation.

A conversation I had recently with a colleague from the Control System Integrators Association (CSIA) is indicative of the typical status of implementations. He formed a group to meet the anticipated demand for IIoT applications more than a year ago. When I asked him how sales were going, this was his response: “No IIoT home runs yet. We haven’t even gotten on base, though we’ve quoted several implementations. The cost is turning out to be a big impediment. The only people who seem to be interested are companies who have an active IIoT/digitization pilot effort, and they’re mostly only kicking tires at this point. The place it can be somewhat competitive is when machine learning is needed. But that’s not a typical factory floor sell. We’re still working it, but it feels like the earliest of the early days of a market. There is a lot of hype, no cash flow.”

Our own experience at Optimation has been similar. But there have been some pretty big changes in the attitude and outlook for manufacturing over the past year, particularly in the U.S.

Perhaps most of the impetus for this came from the tax plan overhaul. With expectations for more access to cash from the tax cuts as well as repatriated overseas cash, many companies have decided to build additional capacity in the U.S. They are building new plants and adding capacity and upgrades to existing ones. Though there have been big reductions in mandates and regulations, there is still some cash being used to bring plants up to current standards and regulations, particularly around safety and environmental compliance. There is a news report almost every day about a new plant, often valued in the hundreds of millions, being planned somewhere in the U.S.

CSIA companies are one of the groups most directly impacted by the expansion in manufacturing. A majority of the automation for plant upgrades or new plants will be implemented by one of the CSIA member companies. And those of us in the CSIA are waiting expectantly for the new opportunities that are coming our way.{{cta(‘fe7716cb-eb5d-4f97-b8e0-2785858b03a0’)}}

There are different ways we can judge the surge in new manufacturing capacity in the U.S. Three come immediately to mind. A simple way is to look at the interest and activity of clients we in the CSIA serve. At Optimation, in response to the increased quoting level and growth of the backlog and sales funnel, we hired six new employees to our team of engineers during the first two months of 2018. We are not done hiring yet. This reflects a strong belief in the resurgence of manufacturing activity and increases in required capacity.

Finally, and more scientifically, we can look at the numbers published in established manufacturing indexes. The Institute for Supply Management said its manufacturing index rose to 60.8 percent in February 2018. This was an increase from 59.1 percent in January. The 60.8 reached in February is the highest level the index has reached since May 2004. Any reading above 50 percent indicates improving manufacturing conditions. A separate index, the IHS Manufacturing Purchasing Managers Index, reached 55.5 in January 2018. This was a 34-month high. Employment saw the biggest increase in the factors considered. It shot up significantly. A reading this high usually corresponds to annualized GDP growth of more than 5 percent. This is well above economist forecasts for growth, and probably means that sentiment for manufacturing is outpacing actual economic growth.

It is predicted that the increases in manufacturing will be impacted by a shortage of labor. There are predictions of shortages in skilled labor to build the plants as well as in the skilled labor to operate them. Included in the labor shortage will be process and automation and control system engineers. CSIA members are searching for talent to design the new or expanded facilities, and the recruiting firms that help find that talent are busy as well. I anticipate the IIoT implementations will become real and that the new capital becoming available will be used to fund them. My colleagues in the CSIA will have many home runs.

Manufacturers contributed more than $2 trillion to the U.S. economy in 2016. This figure rose again in 2017 and will doubtlessly climb even higher in 2018. The census bureau states that the majority of manufacturing firms in the U.S. are small. The bureau identifies more than 250,000 manufacturing firms. Of these, fewer than 400 have more than 500 employees. The same is true of control system firms and members of the CSIA. If expectations hold, at least a few of them will grow larger in the next couple years.