How I Grew Up To Be An Engineer 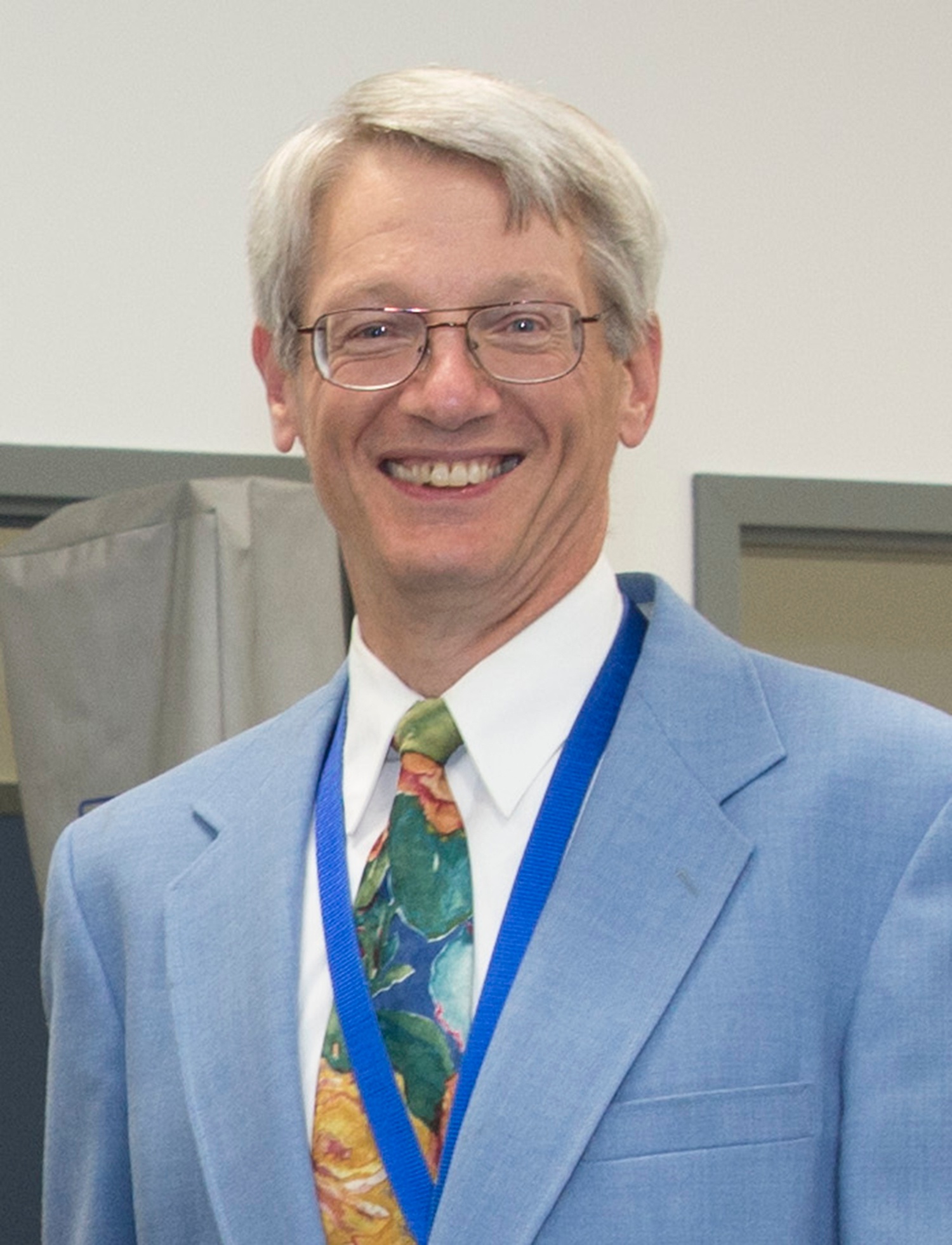 Recently, during a visit with my 4-year-old grandson, I had the opportunity to answer some of his questions, and reflect on the career path that I have chosen.  It started with him wanting to know what his Poppa did at work.  So, I told him I was an engineer, and I helped sell machines that make things (it’s challenging to give a 4-year-old your sales “elevator” speech and have him understand it).

Then he wanted to know what kind of things the machines that I sold made. So, I told him our company built machines that made liquids like water cleaner (filtration skids), or assembled parts (rotary dial machines), or treated polluted pond water (portable bio-reactor). I could tell I was losing him, but his next question was, “Is that what all engineers do?”, to which I answered, no, that engineers worked on a variety of different areas of specialty, like electrical to provide power and light, or chemical to provide compounds for formulating other goods like drugs, plastics and the like, or structural to help decide how to build buildings.

When I stopped to see if he was keeping up, he responded with, “Why did you decide to be an engineer?” … which caused a trip down memory lane. How do any of us choose the path we walk through life?  A pretty insightful question from a 4-year-old!

A big influence for me in my early years was my own father, who was a chemical engineer. He provided an example of how to address and solve problems, and how to perform work.  Dad was mechanically inclined as well, so we learned how to do small tasks around the house, like painting, doing small repairs, etc.  I learned that there were certain specific ways to do things (a “process”) from Dad.

Dad had a nice set of hand tools, and we had a small garden tractor to maintain, so we learned pretty early on what a socket set, or a box wrench, or a pipe wrench was for (we also learned to put the tools back, as a missing socket was an oversight worthy of a lecture).  Dad encouraged us to work alongside of him as he adjusted the mowers, or grease the disc harrows, or installed the snow plow.  Early memories of fixing the starter recoil on the push mower (there was a trick to those old Briggs and Stratton motors) led my parents to presuppose that I was mechanically inclined.

In middle school and high school, I seemed to favor math and science, which further reinforced the notion that I might be engineering material.  Then there were those Ohio Preference Tests (do they still give these in school?) that were designed to determine what you liked to do by asking you subjective questions about whether you would rather read a history book or ride a bike. Those tests were fun (I remember one fellow in our class that intentionally changed his mind and score on every other question…that ended badly for him).  When my guidance counselor saw my heavy preference for math and science, she exclaimed, “You should get into engineering!” Case closed.

I suppose as I look back that I really simplified the selection process for what I wanted to do to earn a living.  My Dad made a salary that supported our family, I enjoyed my engineering related studies plus tinkering (by this time I was into dirt bikes), along with the guidance counselor’s obvious conclusion…it all fell into place, making my decision to attend a technical college and major in mechanical engineering a foregone conclusion.  I never looked back…

I don’t think that I realized while pursuing my education the kind of personal satisfaction that an engineering career would ultimately yield.  I have found over the years that working in a team environment to build something worthwhile, that produces goods for others to use in their daily lives, would leave me feeling valued, like I had made a contribution to society. But that to me is one of the major benefits of deciding to become an engineer.

However, my grandson was still waiting for my answer, and I realized that this much information was probably not going to be easily grasped by his active but young mind.  So, I defaulted to my short answer, “Because I knew that if I worked in a donut shop, there would never be enough money left over to buy clothes!”