Many people may not know that Rochester, NY is home to a company with significant contributions to the glass industry, Klug Systems by Optimation. Klug, the name it is most known by, can trace its roots back to the 1920s and 1930s when John Klug first founded the creatively named John L Klug Corporation. In the early years, Klug business was primarily an anthracite coal transportation company, but had transformed into a design and construction firm of coal silos by the 1930s. As the years progressed, John’s interest in the glass industry grew, leading him to investigate how to apply his coal storage expertise to glass manufacturing. Eventually, he would go on to modernize a small part of the glass industry.

To understand Klug’s contribution to the glass industry, you must first understand the basics of glass manufacturing. In simple terms, bulk raw materials are received via truck or railcar, stored, and processed by weighing and mixing, into what is called “glass batch”. As many as 20 or more materials may be used in glass batch in various quantities. Though, just a few primary ingredients – sand, soda ash, and limestone – typically make up about 65-85% of batch. “Cullet”, which is broken glass from imperfect products or recycling centers is also added to the batch. The weighed and mixed batch is then transported to the furnace building where it is fed into the glass making furnaces. In the furnaces, the batch is melted under extremely high heat until it becomes a fluid molten mass. This molten glass is then molded into bottles, windows, jars, TV & cellphone screens, fiberglass, or other various glass products depending on the factory’s specialization.

It might not be obvious, but raw “batch” ingredients must be properly measured and mixed, just as in baking a cake. Being able to consistently deliver uniform batch is key to high quality glass. Batching takes place in a “batch house” and this is where John believed he could make a successful business: develop a better way to store, weigh, mix, and transport raw materials and batch. John Klug claimed to have designed and built the first modern “batch house”, something that has now become an industry standard today. Mr. Klug had been inspired by his coal silos, as well as grain elevators, but altered the design to meet the needs and requirements of a glass plant. The basic design was simple: elevate and concentrate the storage of raw materials in tall and slender silos. Elevating raw materials into silos – or storage bins – at the top of the batch house meant they were able to conserve floor space, minimize the amount of dead storage space, extensively use gravity chutes to simplify material handling, and implement a single scale hopper for progressive weighing & simpler batching. The progressive weighing in combination with gravity fed chutes allowed faster batching and less labor compared to the portable weighing required for the bunker style storage bins typical of the time. Gravity chutes allowed the raw materials or batch to rapidly flow throughout from storage bins to weigh scales and mixers before it could be sent to the furnace.

However, the glass industry took a while to warmup to the idea and it wasn’t until 1945 when the first Klug batch house could be built. Early concerns were that such a tall batch house was simply too tall, too impractical, and too costly. However, after years of trying, John had been able to convince just a single company otherwise. But after the earliest Klug batch house was operational, word quickly spread about its extremely economical operation and maintenance costs compared to alternatives of the day. The industry soon came to realize its advantages and the John L Klug corporation almost immediately began receiving orders for more – building nine more batch houses over the next seven years. As each of the nine batch houses were built, John and his employees continued to refine and improve the design. Early innovations, such as dedicated batch bins for storing larger quantities of mixed batch more readily available to the furnace – or – automating many of the previously manual processes such as introducing automatic weight control via vibratory feeders to better meter flow of batch were added to further improve operation and decrease running costs. 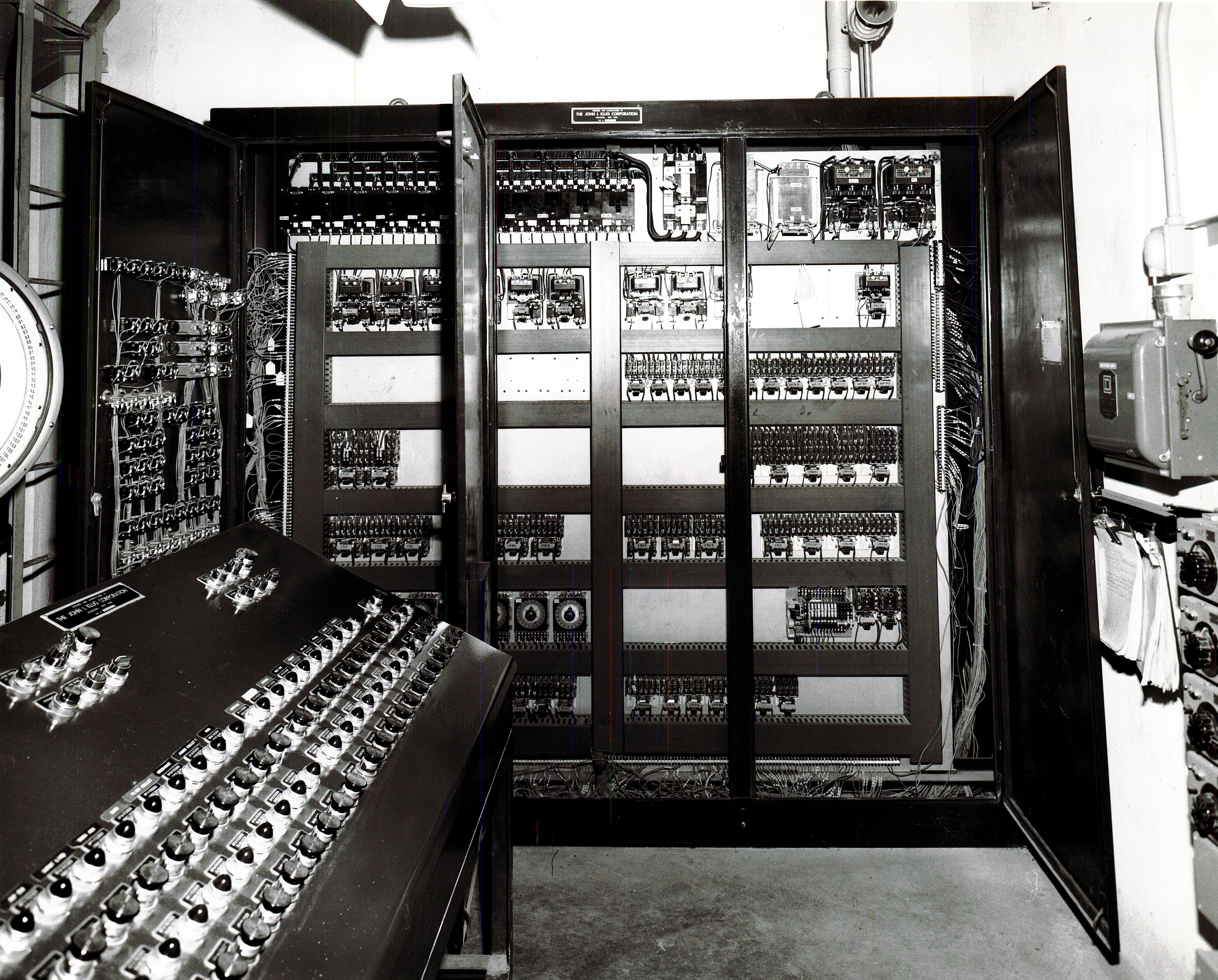 In 1961 in Brockport, NY John L Klug Corp built the worlds’ first fully electronic automatic processing batch house. Klug advanced beyond the mechanical type controls – which had been around in batch houses since the late 1940s and early 1950s – and implemented an entirely electronic control system. This early advancement automated the weighing, mixing, and distribution of glass batch to the furnaces. Now properly proportioned and well mixed batch could be sent to the furnace with no human assistance.

These early advances, along with a reputation for robust and high-quality designs lead Klug to be the market leader in glass batching. Klug ultimately built nearly 100 batch houses and became a renowned name in the glass industry as the premium source for fully automated batch houses with most Fortune 500 glass companies placing orders with Klug. In 1968, John L Klug Corp was honored by Factory Magazine for its part in design and construction of two of the “Top 10 Factories of 1968”, an award for the best new factories built in the US the year prior. Such media attention, as well as regular references from previous customers, led Klug Corp to regularly receive requests for new batch houses across the globe. World renowned companies with projects as far away as Australia, South America, and Asia all wanted Klug Corporation to design and build their batch plant. At its peak, Klug was building about three greenfield batch houses a year, each taking about 10 to 12 months to design, construct, and start up. Backlog had grown so large, that that projects were regularly turned down when customers could not accept waiting multiple years in line on the waitlist. 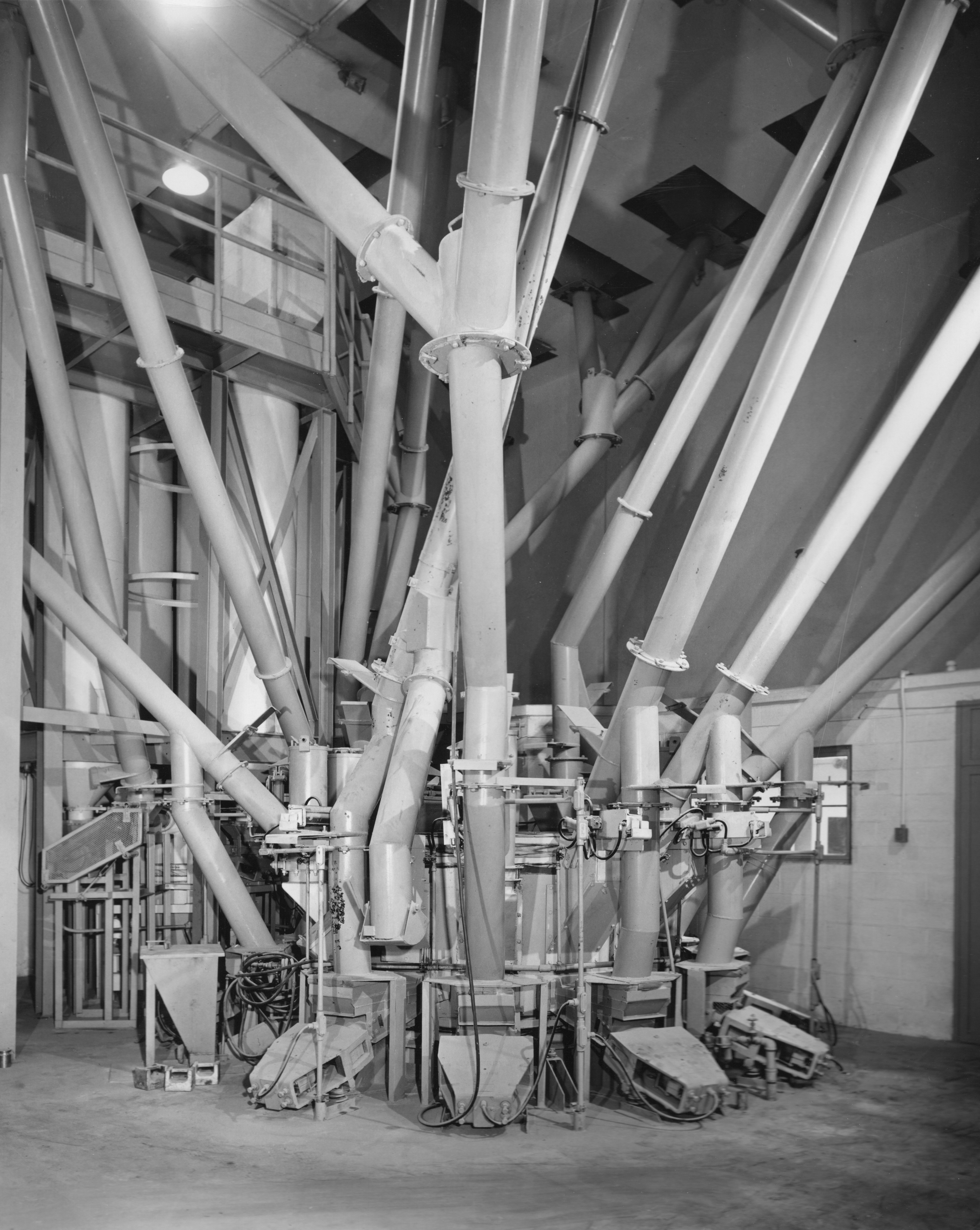 When John Klug passed away in 1977, the earliest Klug batch houses had been operational for nearly 40 years and the need for major maintenance and expansion led the company to focus more heavily on aftermarket support. Throughout the 1980’s and 1990’s the market continued to shift away from greenfield, turnkey batch houses, and towards expansion, upgrade, modification, & maintenance projects like controls modernization, increased capacity, or worn equipment replacement. After nearly 50 years, Klug had built turnkey batch houses in five continents and over 20 countries. 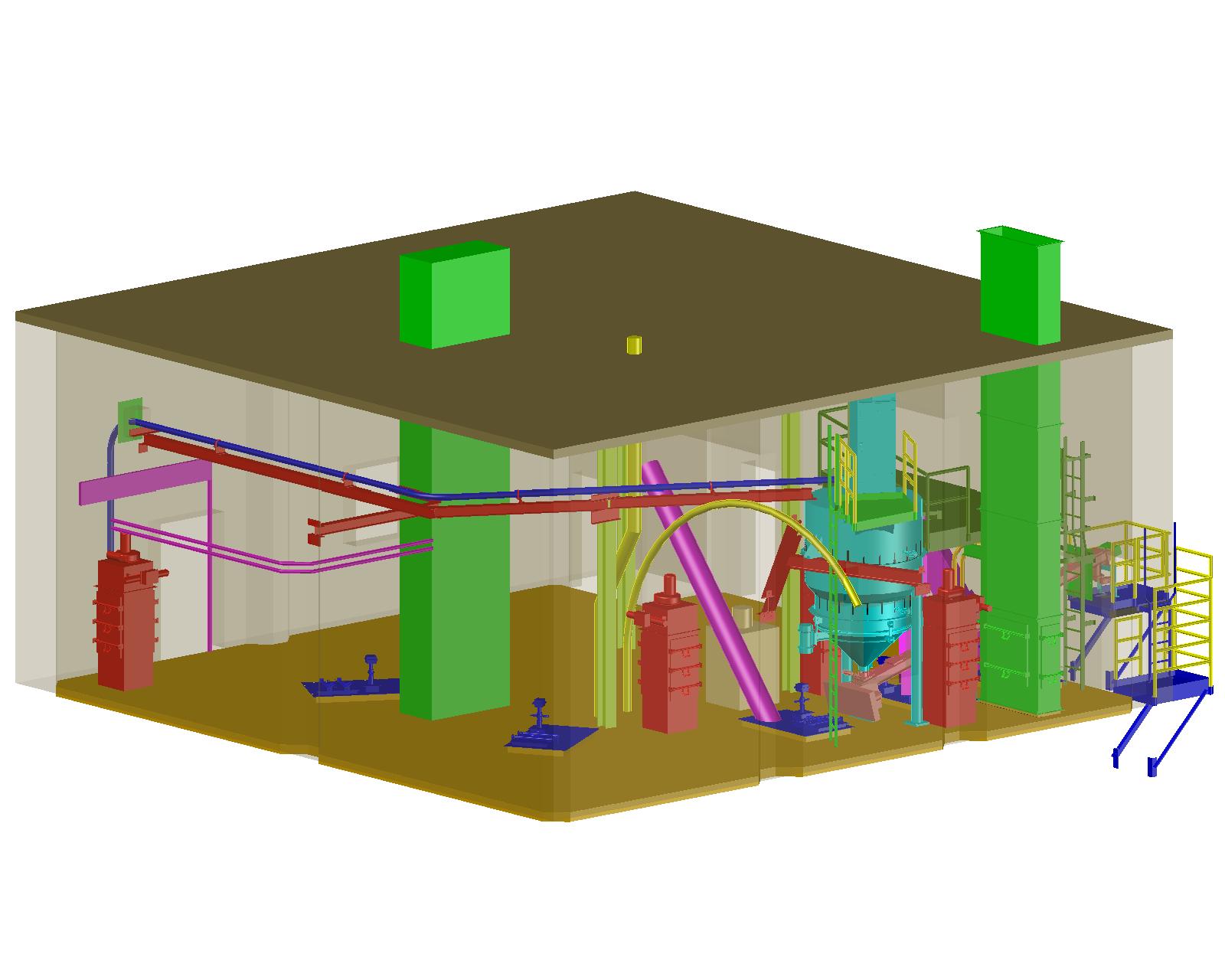 More recently, Klug was acquired by Optimation in 2002 and formally rebranded to Klug Systems by Optimation. Optimation recognized Klug’s invaluable glass industry expertise backed by, at the time, nearly 60 years of glass batch experience and a name synonymous for high quality work. Today, Klug carries on its long-standing tradition of supplying core engineering, design, & construction services to glass manufacturers for batch and material handling within the Optimation family. We continue to support all types of batch plants, not just “Klug” batch houses. Projects vary from as small as replacement parts to as large as turnkey batch plants. If you need help with your batch plant, please let us know. Our extensive archives mean we can easily quote direct fit replacement parts & equipment, while our years of experience means we can also engineer modern & robust solutions that customers have come to expect from Klug.

Need to chat with someone about your batch house?  Call or email Matt: