Celebrating the Antiquity of Pi 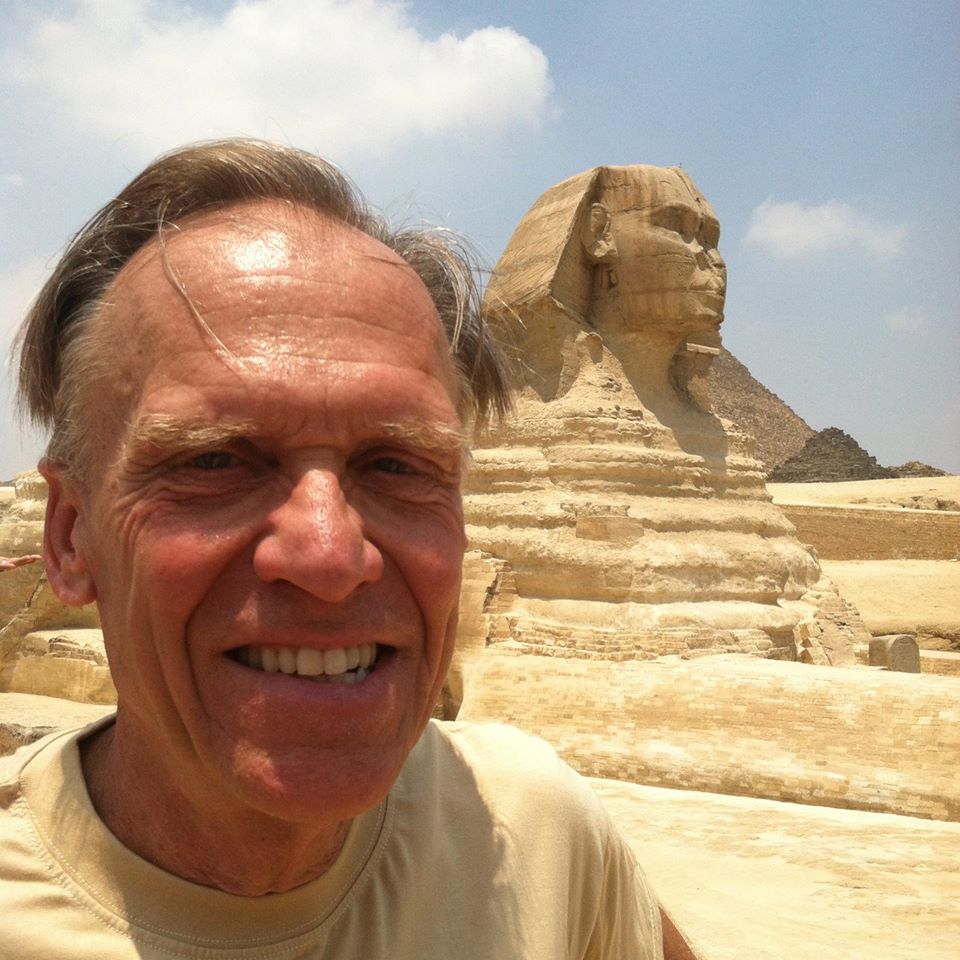 There’s a lot of celebrating that happens every year on Pi Day.  Included are images of raspberry, apple or pizza in a variety of formats. This has been going on for over 30 years, ever since a 1988 when a physicist named Larry Shaw selected it because the numerical date (3/14) represents the first three digits of Pi.  By coincidence March 14 is also Albert Einstein’s birthday.  On March 12, 2009, the US House of Representatives passed a resolution recognizing March 14, 2009 as the first National Pi Day. To the best of my knowledge it passed with a very broad bipartisan vote. Everyone loves Pi.  But this is all very recent history.  Knowledge or Pi existed millennium before Pi Day, or Einstein or congress. Wikipedia gives some historical context on who and how Pi was first introduced.  In 1707, a Welsh mathematician, William Jones, was the first to use the Greek letter pi (π) to denote the constant ratio, but it was decades later before this came into common popular use. There are references to Pi from the Greeks in 2000 B.C. and on Babylonian tablets around 1800 B.C.  It also shows up on an Egyptian papyrus about 1650 B.C. But archaeologists believe that the oldest clear recognition of Pi may come from the pyramids of Giza. The great pyramid was built about 2500 B.C.

Some years ago, I spent a couple years teaching math in a high school in Egypt. Of course, while living in Egypt, visiting and admiring the ancient sites was unavoidable. To keep interest a little higher in my geometry class I used the great pyramid of Giza as one of the object lessons for teaching examples. The geometry and symmetry of the great pyramid has been studied extensively. There are some amazing physical and mathematical truths built into the design of the pyramids of Giza, among them is the use of Pi as a ratio for their design. This was long before any mathematician anywhere identified Pi as a mathematical symbol or term.

While the outer layer of alabaster is missing, for the most part, and all that is left is the rough inner core, the geometry and design of the great pyramid is still there to see. The original exterior dimensions can be calculated. There is strong evidence that the design of the pyramid symbolized the foundation of mathematics using the geometry of Pi, the circumference of a circle in relation to its diameter.

If we construct a circle with a circumference of 8 it would have the same perimeter as a pyramid with each of the four sides measuring a width of 2. If we then folded the arc of the semi-circle at a right angle, the height would be the height of the same semi-circle, which is 8/pi/2 or 1.273. The height of the great pyramid, and the other two pyramids that accompany it, is nearly this exact height.  We can apply this construct to the actual dimensions of the great pyramid. The great pyramid measures 146.5 meters high.  The error in their construction would have been less than 5 inches. This is an error of less than one tenth of a percent. Imagine, a pyramid based on Pi that varies by less than 0.1% from the Great Pyramid’s estimated dimensions

Why did the Egyptians choose to build the pyramids using this geometric relationship, the ratio of a sphere with the ratio of Pi?  It is too much of a coincidence that all three pyramids in Giza use exactly the same ratio?  There must have been intent. How did they determine the ratio and how did they accomplish the monumental task of constructing such a huge structure with such precision? And most importantly, did they ever celebrate their own Pi Day? No such remembrance has yet been found in hieroglyphs or tomb carvings.