Apprenticeships: A long history and a bright future 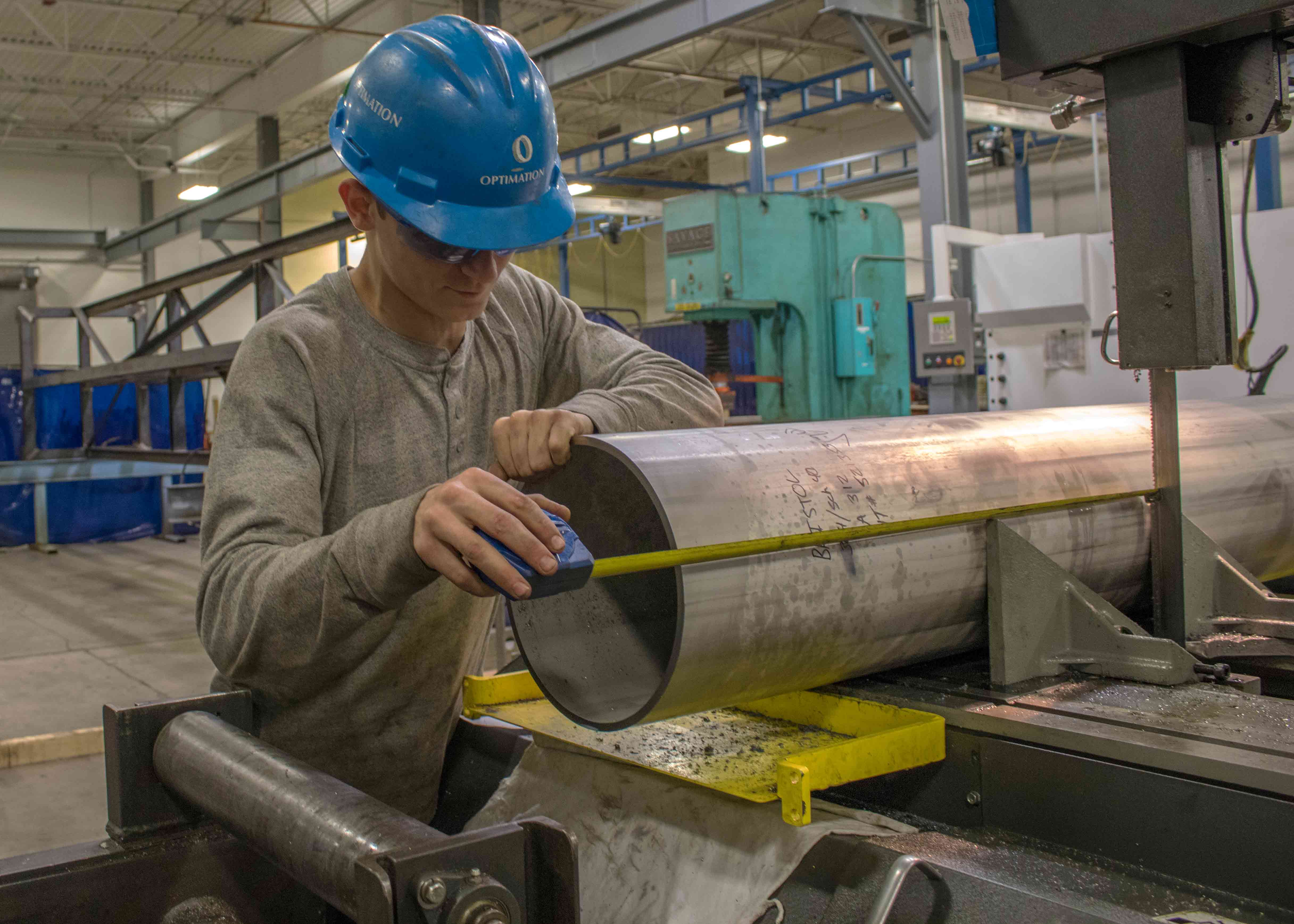 November 11-17, 2019 is National Apprenticeship Week.  National Apprenticeship Week was established four years ago by the US Department of Labor, and we’re glad to see more formal recognition of starting careers in the skilled trades. Optimation has a strong apprenticeship program that was established twelve years ago and accredited by the New York State Department of Labor.  While we may have been ahead of the curve in the recent drive to promote skilled trades, apprenticeships have been around for a very long time.

The practice of apprenticeships in America began over three hundred years ago.  When America was settled, craft workers came from Europe and brought the system of master-apprentice relationships with them. Paul Revere, as an example, was a member of a family of silversmiths and learned his craft from his father. For thousands of years, craftsmen have been transferring skills from one generation to another using apprenticeships. As early as 2000 BC, Babylonians had artisans teach their crafts to youth. This practice continued in ancient Egypt, Greece, and Rome.

In the United States, the first state recognized apprenticeship program began in Wisconsin in 1911.  Other state quickly followed Wisconsin’s lead and apprenticeships with journeymen tradesmen to train them became common place. This system persisted through the peak periods of organized labor during the forties and fifties. But in the late sixties and seventies it began to come undone.  At that point there began to be a decline in the number of individuals who chose apprenticeship as their path to a career. More and more young people chose a formal college education rather than an apprenticeship. Additionally, many companies decided to use less structured and less expensive training programs for the trades.

There was a steady decline in apprenticeships until 2011. At that time, leaders at both the federal and state level recognized that a well-trained and skilled force of journeymen trade workers was essential to the future of the country. Programs were established to promote apprenticeships. Government grants and incentive programs were set up to encourage both the employers and the youth of the country to follow this path toward careers. The cost of college tuition priced that option out of the practical reach of many.

At the same there was a new recognition by many that a career as a trade worker could provide a great income. Training costs were covered by employers and a new journeyman could begin a career debt-free after earning a living all the way through the apprenticeship. From a low of about three hundred thousand apprentices in 2011 there has been a steady growth in the numbers of active apprentices. By 2019 this number had doubled to over six hundred thousand.

At Optimation, we began our apprenticeship program before the national trend shifted.  We recognized the need to rebuild the depth of our team by taking advantage of the skills of the master craftsmen and their ability to teach newer workers. The program has been very successful. We’ve had NYS certified programs in five industrial trades including pipefitting, welding, electrical, millwright, sheet metal, and rigging.

Our program is somewhat unique because we blend the crews with a variety of trades, and as a non-union shop can allow for more cross-training and multi-skilled graduates. The quality of the candidates applying for the program is high, as is the demand. We normally have dozens of applicants applying for each position. The skills of the graduates are also excellent.

The trend in growth has been linear and steady for the past decade. It shows no signs of tapering.  National Apprenticeship Week is a great time to celebrate apprentices, their future, and the future they will help bring to our country.