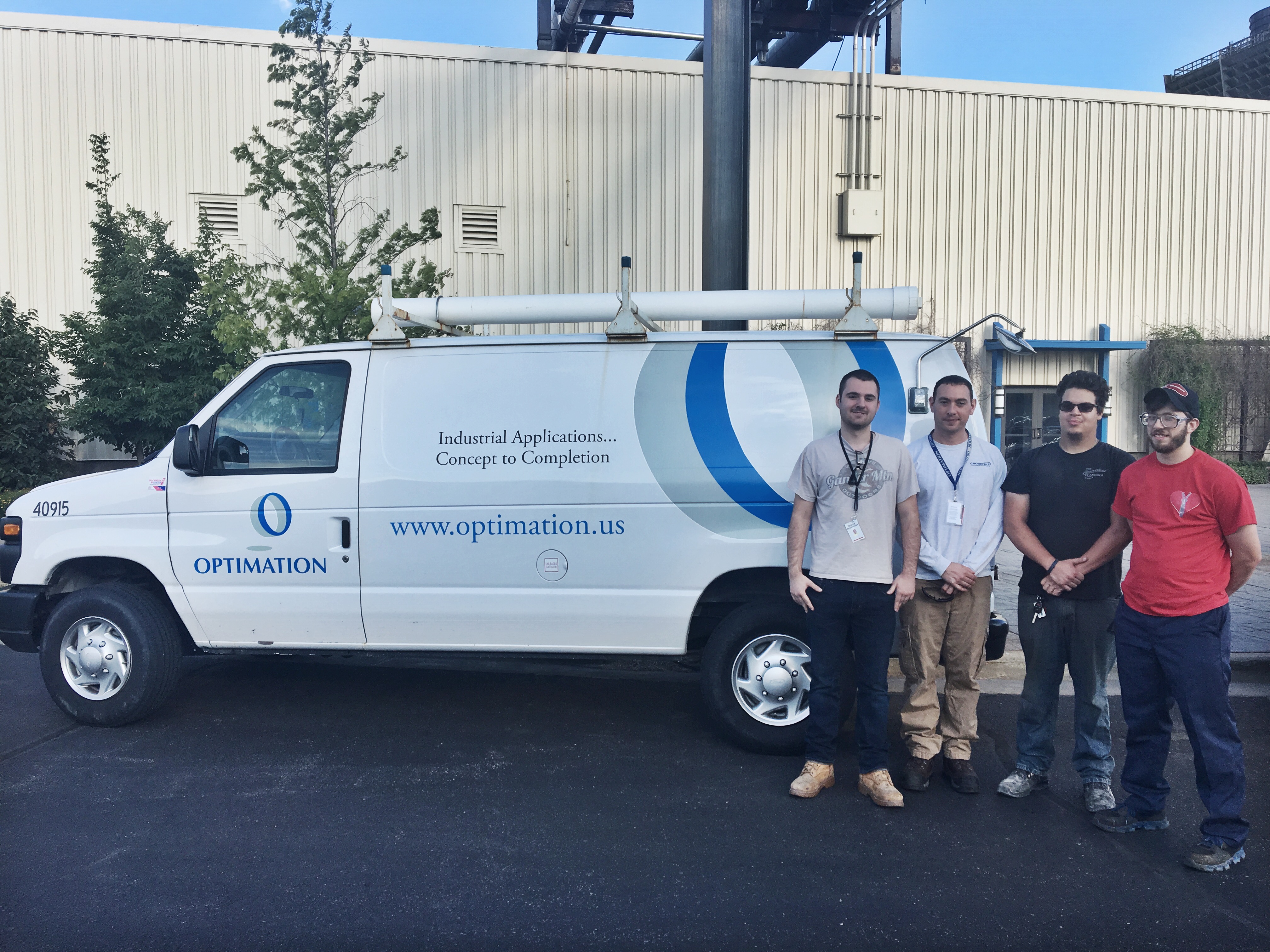 We’re celebrating National Apprenticeship Week all week long here at Optimation! As a part of our celebration, we’re featuring interviews from one Optimation apprentice and one of our skilled journey workers each day this week. It’s a chance to get to know some of our employees a little better, learn about the apprenticeship experience firsthand, and learn some wisdom from the folks who are fully immersed in their careers. 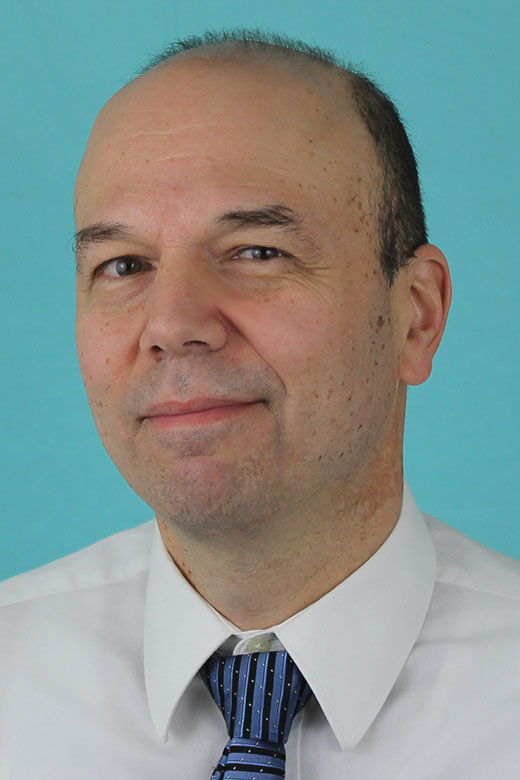 What trade did you enter? Electrical

When did you start your apprenticeship? 1981

What made you want to pursue a career as an Electrician? I just about burned our house down repeatedly when I was a kid because I would find any old radio or electrical device alongside the road, and I would bring it home and mess with it and plug it in. So I guess it was ordained. My apprenticeship was in two parts. We went through electrical construction which was three years, and then we followed up a few years later with instrumentation, which made us E&I mechanics.

How did your career progress after your apprenticeship? Mine was a pretty straight path. During my apprenticeship, I was a little disillusioned, just because I worked in so many nasty areas – chemical facilities, powerhouses, etc. I remembered telling my wife that I didn’t think I was going to make it through, and she told me to just stick it out and of course she was right. Once you have a good grasp of the trade and feel like you know what you’re doing, then everything looks different. I took on more responsibility as a journeyman, ran some projects, but pretty much I didn’t digress. I wasn’t management or anything ever. It really wasn’t what I wanted to do.

What have you enjoyed about your career? Even after all this time, I still get excited by seeing the things I did on a project work.

What is the best advice you ever received from a coworker or mentor? The best life advice I got was that all things pass. So whether you’re in a difficult period, or just a difficult day or a difficult hour, you have no choice but to move on and resolve it, or just let things take their course. It applies to anything really. When things get tough on a job, they will get resolved, but you have to pursue resolution.

What excites you about the next generation of apprentices? From one year to the next, to see how much they’ve progressed. It’s gratifying to be part of their lives and their learning. Plus, the more they learn, they’re a lot more help on the jobs.

How can the next generation of apprentices be successful? Your work/profession will take up the the largest percentage of your time over many years.  You have to find satisfaction/fulfillment in your daily work, and build relationships within your crew that make even tough days to still be a day hanging with your friends! 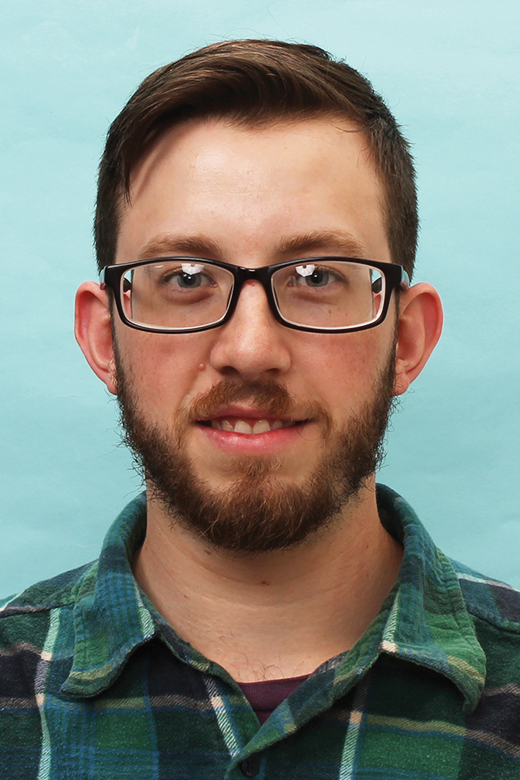 What trade are you learning? Electrical

What year are you into your apprenticeship? 2nd year

What is your favorite part of your apprenticeship so far? All of the different things that we do, the variety. I’m not just stuck doing one thing. It keeps it interesting and keeps me learning different things. I like the shop work a lot. Doing stuff in the shop and then seeing it get shipped off, seeing that company have a major upgrade that allows them to do more in manufacturing is pretty cool. Knowing that I was a part of it is pretty awesome

What’s your favorite project that you’ve been on so far? Byogy has been my favorite project so far. What they’re doing with the skid that we’re building and how they’re going to make it 50 times bigger, if it’s successful, which I think it will be.

Anything about the apprenticeship that you didn’t expect? Actually, surprisingly, it’s easier and less stressful than I expected. I don’t have the same kind of pressure that I had at my last job, where I was trying to achieve a certain number of parts by the end of the day. I was a machine operator at Ortho-Clinical before I started here. It was just non-stop from the moment I got there to the moment I left, cranking parts out. Here I’m just doing my best and learning while striving to get to a certain point on a project.

What goals or plans do you have after you finish the program? I would love to stick with Optimation and see where that takes me. The future of the company seems pretty bright, especially with all the new things we’re trying to get into. I hope that expands.

What is the best advice you’ve received so far from your Optimation coworkers? Learn as much as you can about every trade. Because it gives you a better idea of the bigger picture and helps you work better with everyone else. One day, maybe I’ll hold a higher position and that kind of skill will come in handy.