We have new heroes to follow. Crew Dragon and the Falcon 9 rocket launched Saturday May 30th, and the Lunar Optimized Starship and the Artemis program will be here in the near future!

Fifty years ago, we cheered with patriotic pride as Neal Armstrong took the first step on the moon. That was the culmination of massive effort to fulfil John Kennedy’s promise that we would land a man on the moon within a decade. We had tremendous pride and excitement about the entire space program as it progressed, against nearly insurmountable odds it succeeded in that first moon landing while using technology which in retrospect was frighteningly limited.

Last week another American rocket launched two astronauts to the international space station. It wasn’t a moon landing and it has been done hundreds of times before, but this launch was symbolic in many ways and provided a renewed reason for national pride and inspiration. There are many differences between this week’s launch and those of 50 years ago. There are also many differences between this one and any of the others that have happened at any place around the world over the past 50 years. Over 30 countries have had astronauts launched but only three countries, the US, Russia and China have provided the technology and the equipment to carry out these launches. While the US has had more than twice as many astronauts travel in space as any other country (335 for the US vs 117 for Russia) it has been over a decade since an American rocket carried out a manned flight. The most significant and unique factor about the weekend launch of Crew Dragon was that it was carried out by a private company using proprietary technology. There is no other country where this can happen because no other country provides the incentives and freedom of companies to carry this out. The technology used is greatly enhanced over the technology used by NASA just a decade ago or anything presently available in Russia or China today. Materials, fabrication, technology and the artificial intelligence used to control and guide the systems are all superior. This is the result of free enterprise and the American entrepreneurial system. This is the result of the inspiration and innovation of Elon Musk and his band of merry engineers. 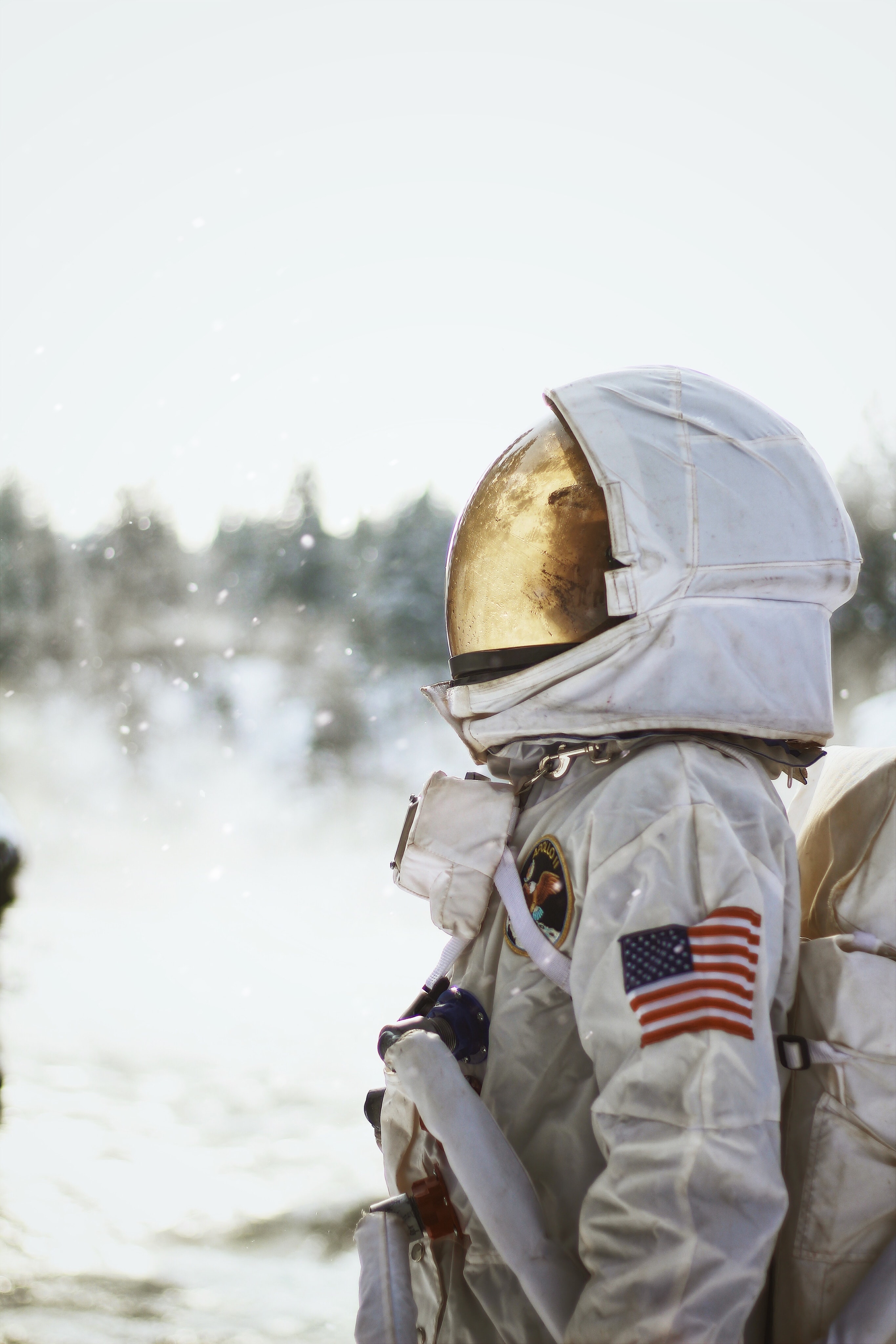 The capsule looks like it belongs in Star Trek as do the space suits and the imagery of the Falcon 9 rocket. SpaceX is not alone in the space race and competition will drive the program and the successes forward. SpaceX launched this one, but Boeing is not far behind. In the first space adventures, half a century ago, there were huge technical advances that came with the research and spin off technologies of the NASA space program. The original NASA Technology Transfer claimed over 2000 technical spinoffs. Tang, freeze-dried food, “space blankets”, Dust Busters, cochlear implants, and CMOS image sensors were all part of this research. Today’s space program promises to be even better and NASA has, or will have, 1000s of technologies available to license for use on earth. These include promised outcomes for new technologies impacting plant growth, cleaning up toxic wastes, 3D printing of food and even 3D printing of human organs. The sky, literally, is the limit.

This new space program is an inspiration, an American inspiration, another opportunity for pride in American technology. American innovation caused by American creativity. There is nothing better than Made in America, especially if you can take it to the moon or Mars or other places where no man has gone before. And let’s give a big shout out to Bob Behnken and Doug Hurley for being on board this first flight.  We don’t banter your names around like we did Alan Shepard, John Glenn or Neil Armstrong, but you have our admiration and your own place in history.