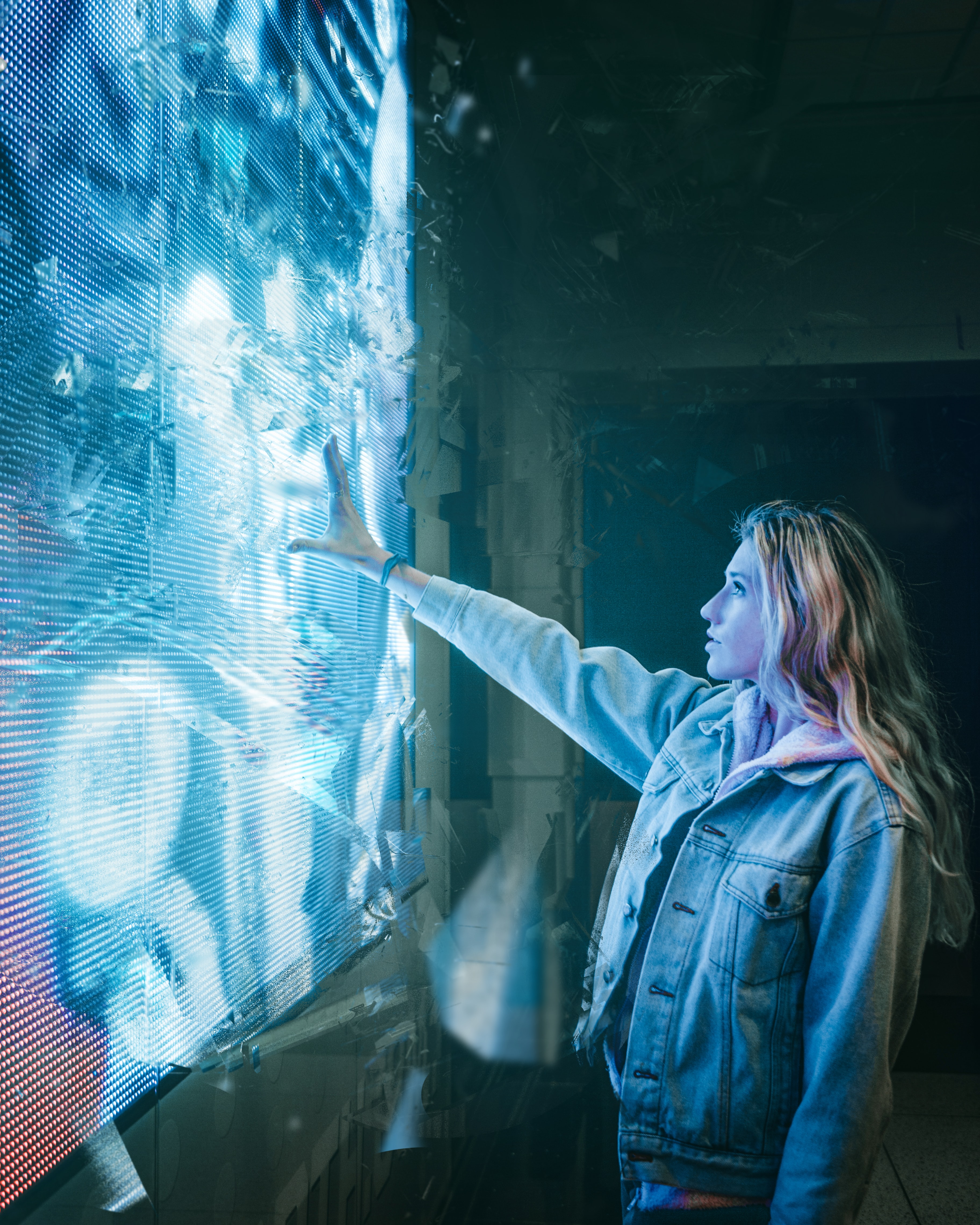 Think about that exchange for a moment. A simple fix of a small nagging problem was met with a comparison to a heroic TV character. Time and again people say things like this, and I believe that it’s because we Americans have a cultural respect for the heroic act of innovation.

And, before someone gets disjointed about the use of the term Hero, let’s look at the definition of hero and the difference between a Hero and a Heroic Act.

Hero. Noun. “A person who is admired or idealized (Idolized) for courage, outstanding achievements, or noble qualities”.

To me there are degrees to what it means to be a hero.

The engine roars.  A slick Aston Martin swerves around a bend.  In the rear-view mirror 007 can see exactly what he expected – a blacked out supercar in pursuit.  What should James do?  Slick the roads with oil from his secret taillights?  Fire a rocket from behind the license plate?  Eject with a rocket booster and fly off to safety because there’s no way that the evil doer in the car behind him also has a rocket booster.  No.  Q installed machine guns in the headlamps – time to take action.

The wall of clocks tick, tick, ticks.  A timer rigged to a Mr. Coffee starts a pot of coffee – sans pot. The TV automatically turns on to the local news station. Yesterday’s toast re-toasts automatically and a robotic arm automates Einstein’s dog food.  Einey has clearly not been home for a few days.  Then young Marty walks in and effectively blows up the coolest speaker ever.

There is nobody to turn to.  The nearest neighbor is a whole planet away.  The desolate, rocky red planet will be his grave unless he defies the odds and chooses life at all costs.  He is a scientist, an astronaut, and an explorer, he is The Martian.  Matt Damon’s character Mark Watney grows food, creates water, and finds a way to be rescued… American audiences cheered.

B.A. Baracus leans in with a welder (never mind that there’s no explanation for where he found a MIG or acetylene torch).  Using found metal he creates armor.  The team fabs up a turret and a grill for ramming assailants.  Do they add it to a tank?  No.  A Dodge Ram?  No.  A hatchback?  Yes.  They will win and nobody gets shot – it’s 80’s TV after all. Yet, somehow this show is part of our American historical love affair with… herculean giants?  No. Engineering & Innovation.

Why do we love fantastic characters who win in the face of great and negative odds by using ingenious tools and creations?  Why do we lean in when a gadget does a thing on screen?

I propose to you that it’s not merely a ‘What happens next?’ moment. The thread between each of these scenes and so many more – Iron Man’s suit, MacGyver, even that old 80’s TV show McGee & Me (Didn’t see that one? No worries – it opened with a Rube Goldberg machine – all you need to know).

We love the heroic act of innovation because it is a part of the American DNA to believe that tomorrow will be a better day.  We long for the world that could be, and we laud the people who pay no mind to impossibility, choose creativity, and deliver the new, the different, the wonderful.

Where the Heroes Live.

The buildings are often pretty blank.  There is often a lack of prominent signage and if there is any, an average passer-by does not know what the name on the building signifies.  Inside of these nondescript boxes are teams of people who work together to make the things that make our lives comfortable, workable, healthy, exciting.

I toured a big, nondescript box in Creston Iowa once.  That building was enormous.  Down the center aisle of this building were massive, brown metal objects 70 feet long and 30 or so feet wide.  Welding sparks flew as gantry cranes crawled overhead to lower yet another layer of big metal.  They were building flood control gates for dams.  They would hold the water for farmers to grow the foods that would be your Christmas dinner.

Across the same town and around the bend a bit was a smell we could not ignore – cherries.  The smell was ever-present.  What in the world was making that smell so vibrant?  A gummy bear factory. That’s right, all flavors of gummies for some reason smell like cherries – still don’t know why.  No matter the reason, this building was full of people inventing and mass producing the treats you’ll share with your kids as you romp in the fresh mowed grasses of a Saturday afternoon in the summer.

And while we’re on the topic of smell… Imagine the classic Sunday afternoon meal in western NY.  Dotted around neighborhoods across the region is the waft of a carefully crafted red sauce destined for a plate of pasta and an evening of family bonding.  You know Mama isn’t making that sauce over 72 hours anymore.  Check her cupboards… The compliments you pay the “Chef” she may accept but know now that your family memories are thanks to manufacturers like LiDestri Foods in Rochester NY who makes the sauce that adorns your plate and sets the stage for a family event.  Is sauce heroic?  Well, someone had to invent it, document it, plan to produce it, and design a system to make it in batches big enough to cover every Sunday dinner across the country.  Dunno about you but I’m in awe.

And around the corner from the sauce factory are myriad other places making the parts and widgets and objects that go into space shuttles and satellites and car engines and fuel cells and, and, and.  Want to hear the stories – ask Bill Pollack, CEO of Optimation.  He’s got a million of them and I argue that each one has Heroic Acts of Innovation within.

The reason this all matters is quite simple.  Americans BELIEVE in the promise of tomorrow.  The designers of the world we live in – the real ones, NOT Tony Stark – work in manufacturing.  There is room for believers, dreamers, the Doc Brown Fans, and closet Hank Pym groupies (he’s the guy who invented Ant Man’s suit).   And there’s even MORE room for all of us to realize how important and valuable manufacturing is to America both from hard number economic realities to the emotional identity and ethos of our culture.  If you are a fan of any of the characters in this blog or characters like it then you are also a fan of what their character means.  You’re already a fan of Manufacturing and likely didn’t know it.

If you haven’t yet, watch the video for this blog and Share It. Start a conversation with your social sphere. Realizing that manufacturing is an American treasure is both a key to long-term economic sustainability AND a critical idea through which people can choose to become united. 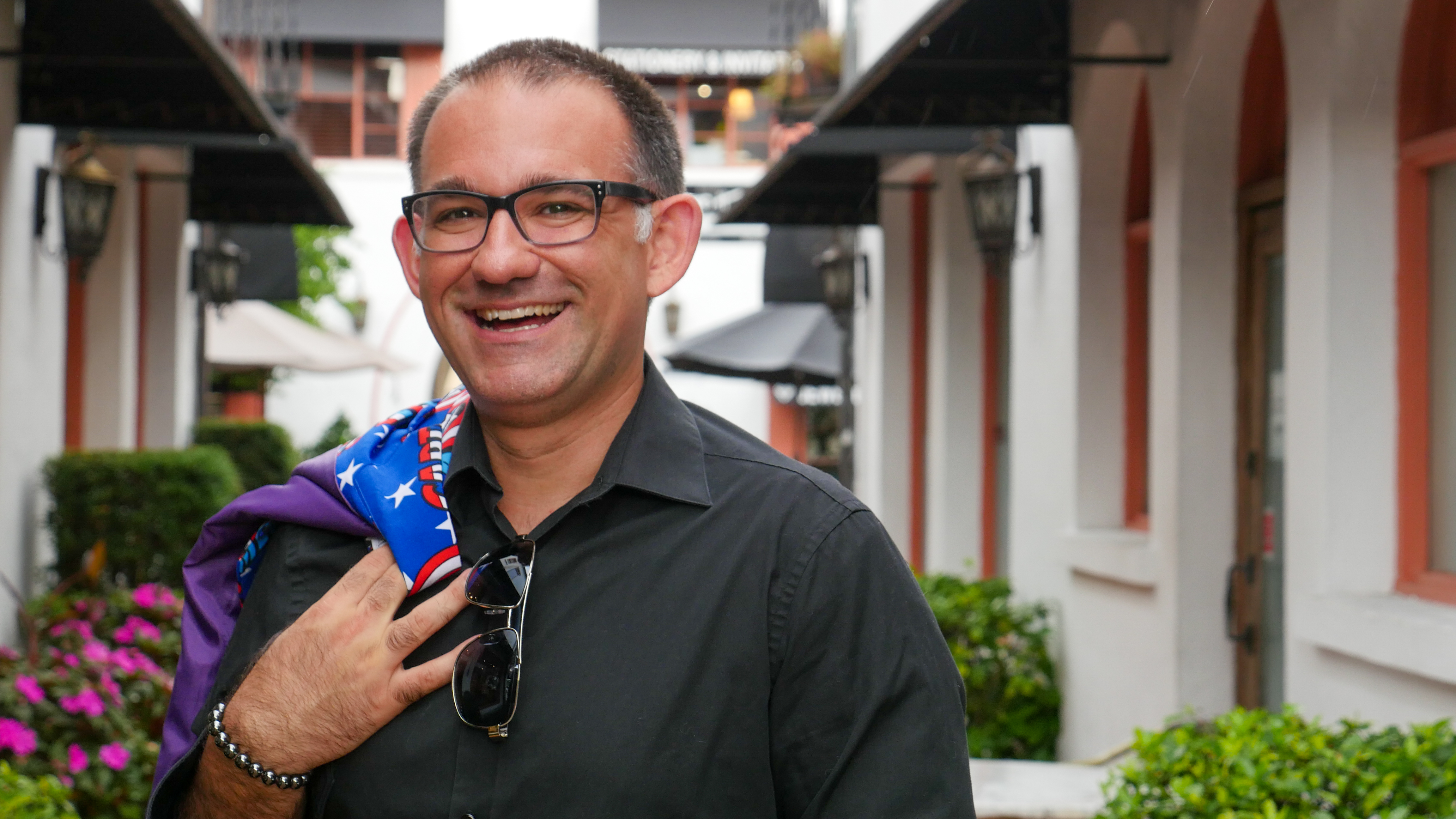 Josh Pies is a multi-awarded Film, TV & Advertising Producer/Director. In 2016 he wrote and produced the Elevate Iowa documentary series on Advanced Manufacturing and in 2017 he co-created the manufacturing reality show Reality Redesigned.  Josh is the Executive Producer & “Chief Attention Getter” at C47 Film Associates (www.C47Films.com).  C47 Films produces visual content and creates branding solutions for businesses across the United States.  Read more from Josh at https://c47films.com/blog/.